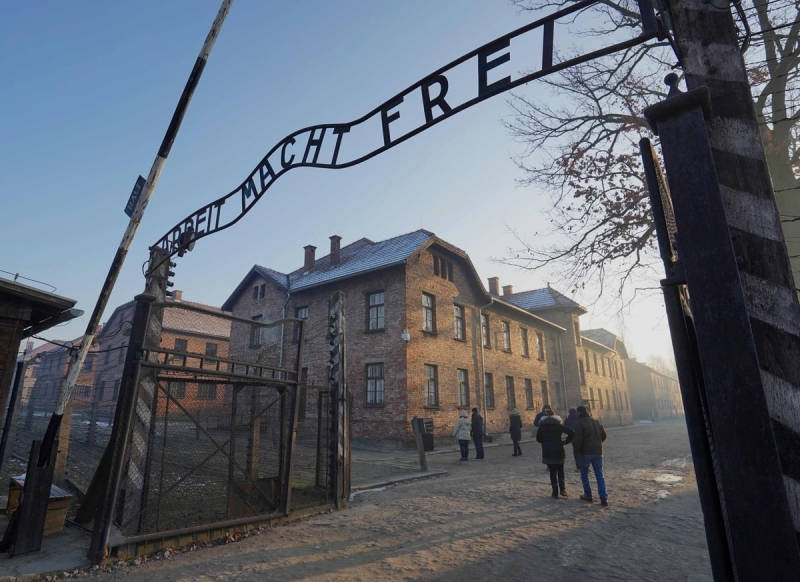 Representatives of Russia were not invited to the commemorations of the 78th anniversary of the Red Army's liberation of the Auschwitz-Birkenau Nazi death camp, following the Russian aggression against the Ukraine, the site museum announced on Wednesday.

“In view of the aggression against a free and independent Ukraine, the representatives of the Russian Federation have not been invited to participate in the commemoration of the anniversary of the liberation of Auschwitz this year” which is to take place this Friday, Piotr Sawicki, spokesman for the museum, told AFP. speech at the main ceremony.

According to the director of the museum, Piotr Cywiński, it was obvious that he could not “sign any letter to the Russian ambassador in the tone of an invitation”, in the context of the conflict.

“I hope that will change in the future, but we have a long way to go. (…) Russia will need an extremely long time and a very deep introspection after this conflict to return to the living rooms of the civilized world”, he declared, quoted by the PAP agency.< /p>

On the day Russia invaded Ukraine on February 24, the museum called the Russian attack an “act of barbarism.”

“This act of barbarism will be judged by history, and its authors – it is to be hoped – by the International Court of Justice”, had indicated the museum on Twitter.

Built in occupied Poland, Auschwitz-Birkenau is the symbol of the genocide perpetrated by Nazi Germany against six million European Jews, one million of whom died in the camp between 1940 and 1945, along with more than 100,000 non-Jews.