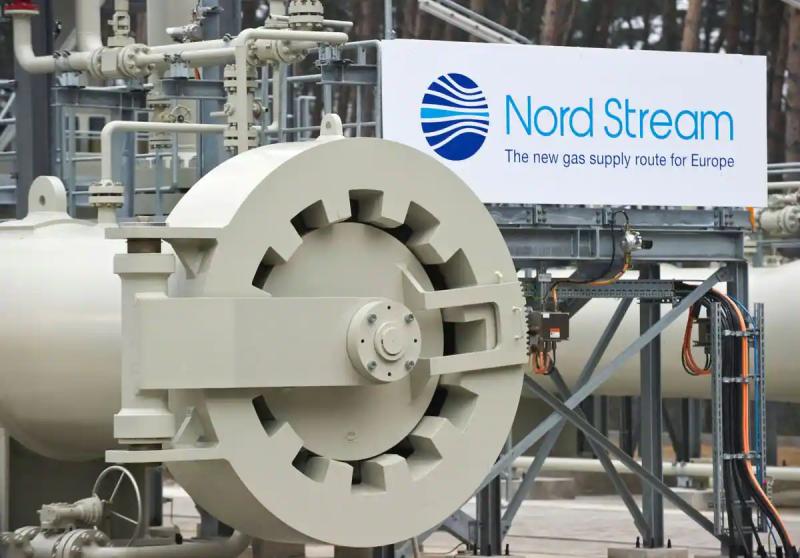 MOSCOW | The Russian giant Gazprom has announced that the Nord Stream gas pipeline, which was to resume service on Saturday after maintenance, will finally be “completely” stopped until the repair of a turbine in this vital pipeline for supplying Europeans.

In a statement, Gazprom said Friday evening that it had discovered “oil leaks” in the turbine during this maintenance operation at a compressor station in Russia.

“Until the repair (…), the transport of gas via Nord Stream is completely suspended”, indicated the group, without specifying how long this repair could last.

This development will further accentuate the anxiety of Europeans, who are struggling to avoid an energy crisis this winter and accuse Moscow of using gas as a weapon to avenge Western sanctions after the Russian offensive in Ukraine.

The Gazprom group was to resume its gas deliveries on Saturday via Nord Stream, which connects Russia to northern Germany, after a new three-day interruption for these maintenance operations.

< p>Gazprom claimed to have discovered this “oil leak” during a technical inspection carried out with representatives of the German group Siemens, which manufactured the turbine.

The Russian group reports this oil leak. oil on “cables connected to speedometers of a rotor”. On Telegram, the group posted a photo showing cables surrounded by a brownish liquid.

These technical problems make it impossible to ensure “safe operation of the gas turbine engine”, maintains Gazprom, relying on a warning from the Russian Civil Industries Monitoring Agency.

Earlier in the day, the Kremlin had claimed that only one turbine was operating on site and that Nord Stream's activity was “threatened” by a shortage of spare parts due to sanctions aimed at Moscow.

Moscow claims in particular that these sanctions prevent the return of a Siemens turbine which had been sent to Canada for repair. Germany, where the turbine is located, assures that it is Russia that is blocking the return of this key piece.

Since the start of the Kremlin's military intervention in Ukraine at the end of February, Russia has already stopped its gas supplies, via other pipelines, to several European Union countries, such as Bulgaria and Poland.

And, in July, Gazprom had already carried out ten days of maintenance work on the Nord Stream gas pipeline which was then restarted, but with a further drop in deliveries.

A German official had called this week's interruption “technically incomprehensible”, seeing it as a political maneuver by Russia.

“We can no longer trust Russia or Gazprom” to respect their commitments on gas deliveries, repeated this week the Minister of the Economy, Robert Habeck.

It now seems that the fears of a total stoppage of Russian deliveries at the approach of the are confirmed.

To compensate for the missing quantities, Europeans are trying to find other suppliers and reduce their consumption against a backdrop of exploding gas prices on the markets and the specter of recession.

A total cut Russian gas could cut French growth by one point, estimated the Minister of the Economy, Bruno Le Maire.

In Germany, activity should contract in the second half, weighed down by the impact of soaring energy prices on the powerful industrial sector.

In Europe's largest economy, however, the threat of a gas shortage this winter seems to be receding. The country is struggling to reduce its dependence on Russia, which still reached 55% of gas imports in February.

A diversification that “will help to get through the winter without major disruptions”, according to the German Ministry of the Economy.< /p>