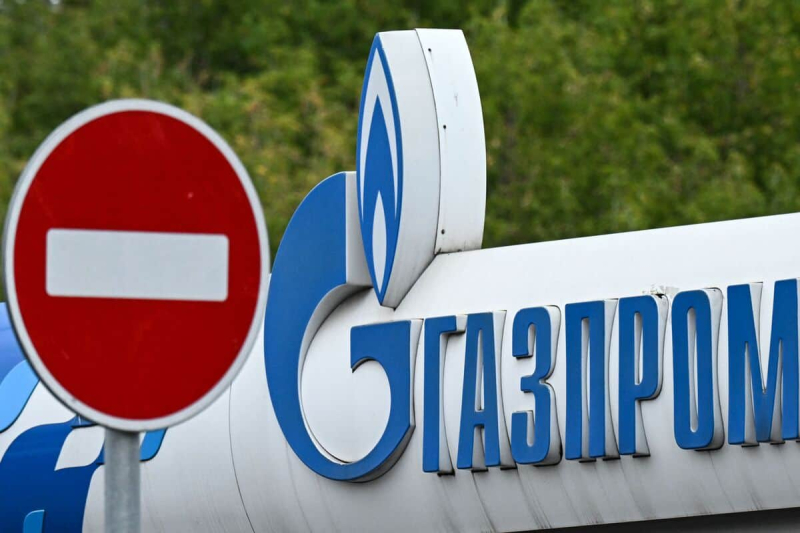 Gazprom's gas exports, excluding former Soviet bloc countries, fell 45.5% in 2022, according to results announced Monday, after a year marked by a sharp drop in deliveries towards Europe in the wake of Western sanctions against the offensive in Ukraine.

In a statement, Gazprom CEO Alexei Miller said the group exported 100.9 billion cubic meters of gas in 2022 to countries “far abroad”, a term that does not include former Soviet republics. .

By 2021, Gazprom had exported 185.1 billion cubic meters to these same countries.

After the economic sanctions taken by the West against Russia, in response to its military intervention in Ukraine, Moscow has sharply reduced its hydrocarbon exports to the EU.

At the beginning of December, the European Union, the G7 countries and Australia also agreed on a cap on the price of Russian oil for export at US$60 per barrel, in the hope of depriving Moscow of important revenues.

In response, Russia announced that it would ban from February 1 the sale of its oil to foreign countries that use the cap on its oil.

To compensate for the losses, Moscow is trying to increase its gas supplies to the energy-intensive Chinese economy, and has accelerated this movement.

At the end of December, Vladimir Putin launched the exploitation of a vast deposit located in Siberia which should make it possible to increase exports to China. Russia is also planning the construction of the Siberian Force 2 gas pipeline from 2024 to supply Beijing via Mongolia.

On Monday, the CEO of Gazprom noted that “the prospects for increased of gas in the world are mainly linked to Asia, and, in the first place, to China”. Mr. Miller claimed that in 2022 deliveries to Beijing had exceeded, “at the request of China”, the quantities foreseen in the contracts.

In addition to the Siberian Force 1 gas pipeline, Gazprom plans to increase its deliveries from the Far East and via the future Siberian Force 2 gas pipeline. According to Alexei Miller, these three export routes should make it possible to “deliver about 100 billion cubic meters” of Russian gas to China .