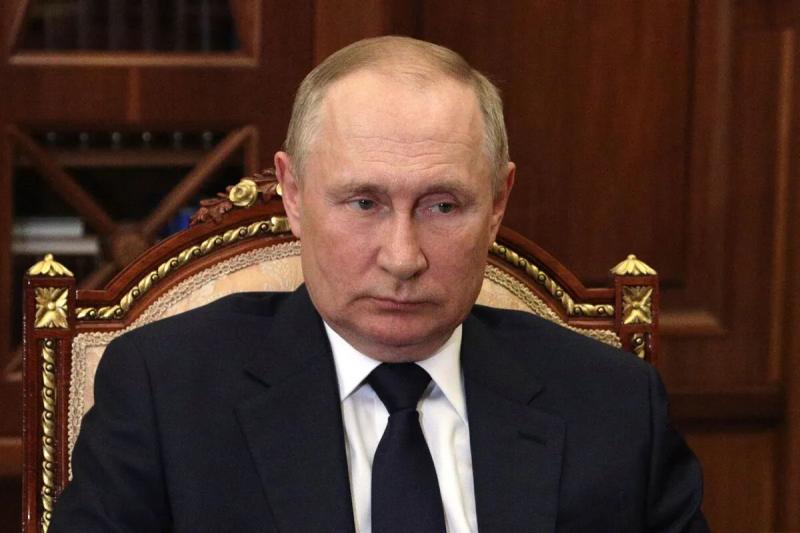 WASHINGTON | Russia has quietly sent at least $300 million in total to political parties and candidates in more than 20 countries since 2014 to exert influence, according to a US intelligence estimate released Tuesday. >

The United States “considers these to be minimum estimates, and that Russia probably secretly transferred more funds that were not detected”, said a senior American official, without specifying the details. countries concerned.

According to this senior official, a Russian ambassador stationed in an unspecified Asian country, for example, gave millions of dollars to a presidential candidate.

Joe Biden's administration had requested such an estimate from his services in the wake of the invasion of Ukraine on February 24, at the same time as the launch of multiple initiatives to isolate Moscow on the international scene.

The senior official said US diplomacy will share these findings with the governments of more than 100 other countries, building on President Joe Biden's Democracy Summit hosted virtually in December 2021.

This new assessment did not analyze Russian interference in US politics, but US intelligence had previously said that Moscow intervened in the 2016 US election, including using the networks to support Donald Trump, who had expressed his admiration for Russian President Vladimir Putin.

“The United States is working hard to address our weaknesses and strengthen us. urge other countries to do the same and join us in this important effort,” the official said.