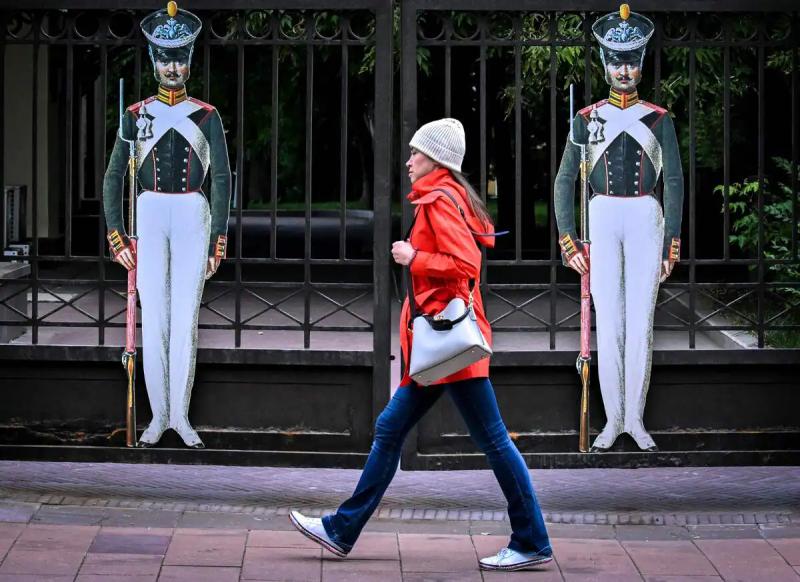 Inflation, which soared in Russia to a 20-year high in April, fell back below 15% in August for the first time since the start of the Russian military intervention in Ukraine and the shower of sanctions that followed.

In August, the rise in prices stood at 14.30% year on year, down from July (15.10%), according to figures published by the statistics agency Rosstat.

Compared to July, however, overall prices fell slightly by 0.5%, and those of food by 1.4%.

This is the first time since the start of the offensive in Ukraine in February for inflation to fall back below 15%.

Prices, already on the rise in Russia due to the post-pandemic recovery and soaring commodity prices, had indeed experienced a conflagration following the imposition of sanctions on Russia for the military intervention in Ukraine.

The rise in prices has however already considerably undermined the purchasing power of Russians , who have little savings, and real wages have also fallen.

On Wednesday, Russian President Vladimir Putin estimated that the “peak” of economic difficulties caused by Western sanctions was ” past”, despite logistical “problems” in certain sectors, in particular automotive and technology.

Russia's gross domestic product (GDP), for its part, contracted by 4.1% in the second quarter compared to the same period in 2021, after a 3.5% increase between January and March, Rosstat said on Friday, which had published an almost identical first estimate in mid-August (-4%).

These are the first official consolidated figures on growth over a full quarter in Russia since the launch of the Russian offensive in Ukr end of February.