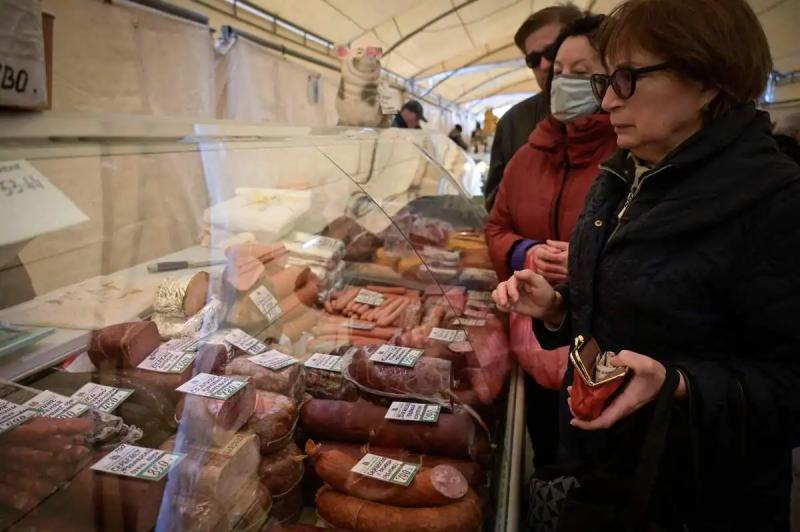 Inflation, which soared in Russia to a 20-year high before falling back, remained high in July at 15.10% year on year, according to data from the Rosstat statistics agency released on Wednesday.

In June, recorded inflation in Russia was 15.09% year on year.

Prices, which were already up in Russia in due to the post-pandemic recovery and soaring commodity prices, had flared up following the imposition of sanctions on Russia for the entry of its troops into Ukraine at the end of February, which led to major logistical disruptions.

In April this year, inflation even broke a record since 2002, climbing to 17.8% over one year.

End May, President Vladimir Putin had assured that inflation would not exceed 15% by the end of 2022, while announcing an increase in pensions and social minima.

The rise in prices has already considerably undermined the purchasing power of Russians, who have little savings, and reduce their consumption by more than 10% in May over one year.