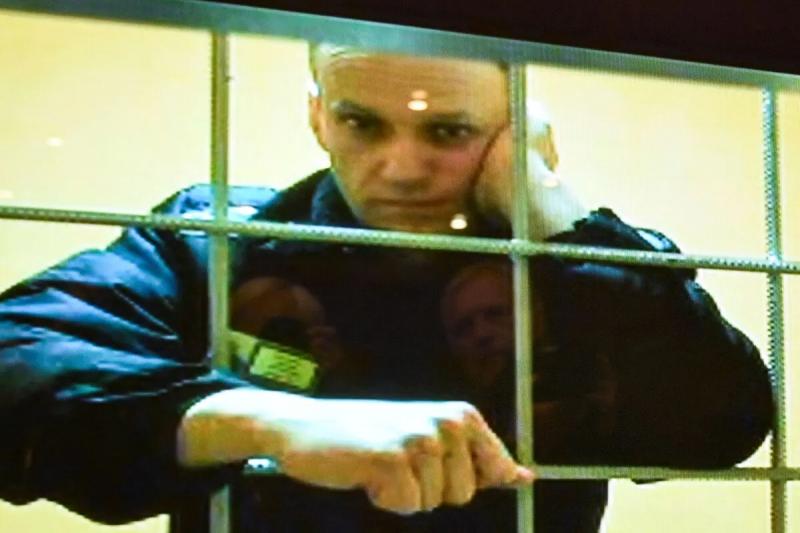 MOSCOW | Imprisoned Russian opponent Alexei Navalny, Vladimir Putin's main critic, said he was deprived of confidential conversations with his lawyers, which could make it increasingly difficult for him to communicate with the outside world.

In a message posted on Twitter on Thursday, the 46-year-old anti-corruption activist said he was summoned by the management of his penal colony and informed that his right to private communication with his lawyers was “cancelled”.

< p>In addition, according to him, each document exchanged with his last will now be subject to a “three-day check” by the prison administration.

Alexei Navalny claims that these measures were taken because his jailers believe that he continues to carry out “criminal activities” from his prison, near the town of Vladimir, 200 kilometers east of Moscow.

< p> “With my lawyers, we now discuss through a window lined with plastic, crossed by a grid. Our conversation is more like a mime number,” lamented the opponent, with his usual biting humour.

“In truth, there is nothing left, formally, of my rights of defence, which were already illusory enough,” he added.

Since his imprisonment in Russia in January 2021, Alexei Navalny has been sending messages to his lawyers which are then published online by his team.

In recent weeks, he has said that he has been placed in the solitary confinement, for several days, as punishment in particular for having tried to launch a union of prisoners in his prison.

Images of the opponent, published last week by independent Russian media, show him the emaciated face, the exhausted air, in his convict outfit.

Last March, Alexeï Navalny was sentenced to nine years in prison under a “severe” regime for charges of “fraud” which he considers fictitious.

On Thursday, one of his exiled allies, Maria Pevtchikh, claimed on Twitter that the latest information about him was “extremely disturbing”.

“Navalny is in complete isolation and is not allowed to communicate confidentially with his lawyers. We have no way of knowing what happened to him. The risks to his life have increased considerably,” she said.