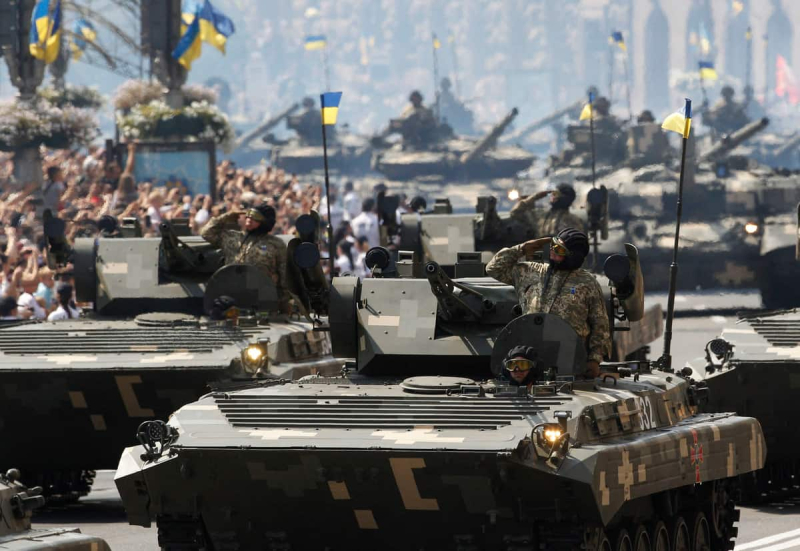 The Kremlin vowed on Monday to “burn” the tanks that Westerners, including London and Warsaw, plan to deliver to Ukraine.

“These tanks are burning and will burn,” Dmitry Peskov, spokesman for the Russian presidency, said in his daily telephone briefing to the press.

The official said once again that Westerners are using Ukraine “to to achieve anti-Russian objectives” and that the Kremlin remained determined to achieve “the objectives of the special military operation”, the euphemism of the Russian authorities to describe the offensive against their neighbour.

Motivated and strong with a Growing military and financial aid, Ukrainian forces repelled the Russian army with severe setbacks last spring and fall.

But Kyiv says it needs heavy tanks, light armor, of long-range missile systems and anti-aircraft defenses to definitively defeat the Russian army and re take all of the territories that Moscow occupies in eastern and southern Ukraine.

On Saturday, London announced the delivery to Kyiv of Challenger 2 armored vehicles, which will be the first delivery of heavy tanks Western made in Ukraine.