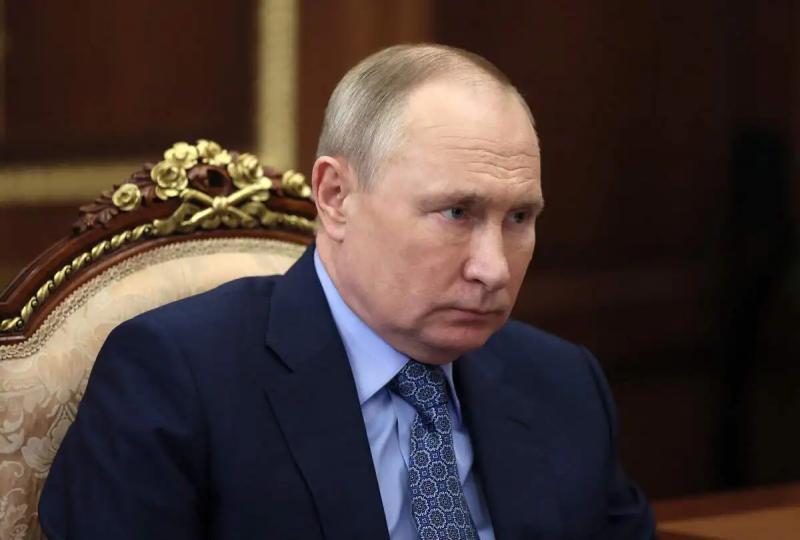 Russian President Vladimir Putin has signed a decree simplifying the stay and work of hundreds of thousands of people who have left Ukraine for Russia since the Kremlin's military intervention.&nbsp ;

According to these new “temporary measures”, published on Saturday, Ukrainian passport holders, as well as inhabitants of the pro-Russian breakaway territories of Donetsk and Luhansk, in southeastern Ukraine, will be able to stay in Russia “without limitation deadlines”.

Until now, they could only officially stay in Russia for 90 days in any 180-day period. For longer stays, it was necessary to obtain a work permit or a special authorization.

The persons concerned now have “the right to carry out a professional activity in Russia without a work permit”, specifies the decree.

However, to take advantage of this measure, they will have to submit to a fingerprinting, photo ID and drug and infectious disease screenings.

The text also prohibits the expulsion from Russia of Ukrainian citizens, except those released from prison or deemed to pose a threat to the security of Russia.

In a separate decree, Vladimir Putin ordered to pay social assistance to vulnerable people ( pensioners, disabled, pregnant women) who had to leave Ukraine and the separatist territories.

According to Moscow, 3.6 million people, including 587,000 children, have fled Ukraine to Russia since the Kremlin's large-scale offensive against Kyiv in late February. The Russian authorities encourage these movements and have opened accommodation centers throughout the country.

Some of these refugees, often helped by militants, nevertheless managed to leave Russia for European Union.

In July, the Kremlin made it easier for Ukrainians to obtain Russian citizenship, a measure denounced in Kyiv as a way to consolidate Moscow's influence in the conquered territories.< /p>