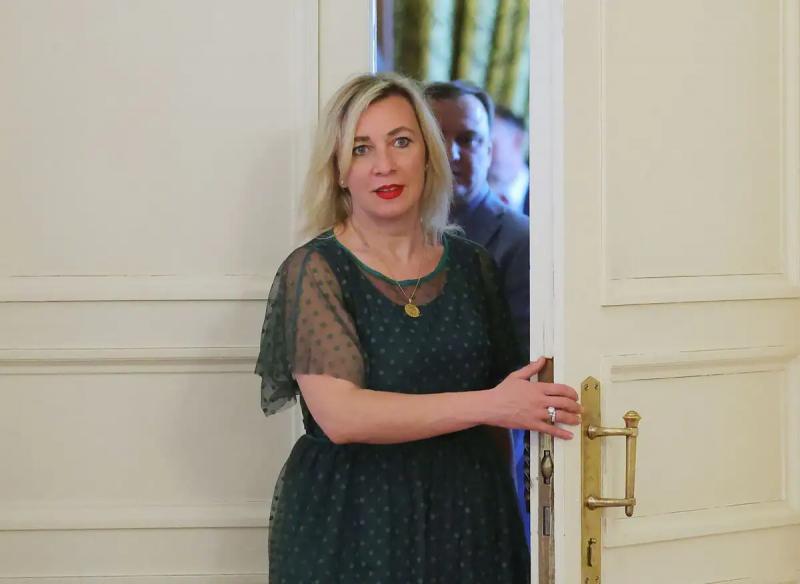 Russia on Friday dismissed 'bizarre' accusations of election interference in Italy, after Matteo Salvini, the leader of Italy's far-right League party, was ordered to explain contacts between the Russian Embassy and its entourage prior to the crisis that led to the fall of Mario Draghi.

“It is bizarre to see that the Italian political class and media (…) are starting to be guided by outside actors in imitating their worst practices and election campaign models” and resorting “to the banal myth about Moscow's interference in electoral processes,” said Russian diplomatic spokeswoman Maria Zakharova.

For Russia, “Italy is a sovereign country that pursues an independent internal and external policy,” said she stressed, in a statement on Telegram.

That is why “relations between Russia and Italy have always been characterized by pragmatism, mutual understanding and respect”, added Mrs. Zakharova.

Mario Draghi's national unity government fell on July 14 when the Lega, Forza Italia (right) and the 5 Star Movement (populists), refused to take part in a vote of confidence in parliament.

On Thursday, the center-right Turin daily La Stampa claimed that a diplomat posted to the Russian Embassy had met a close associate of Matteo Salvini in Rome at the end of May with whom he had discussed the political situation.

The meeting took place just as Mr. Salvini was accused of conducting parallel diplomacy with the Russian Embassy, ​​ostensibly to work on a peace plan between Moscow and kyiv, without the knowledge of the Italian government .

Many politicians have demanded explanations from Mr. Salvini after the revelations of La Stampa.

The links between Matteo Salvini and Moscow have been regularly controversial, especially since the beginning of the Russian offensive in Ukraine, at the risk of hampering his party and s allies of Forza Italia and Fratelli d'Italia (extreme right) in the campaign for the legislative elections of September 25.