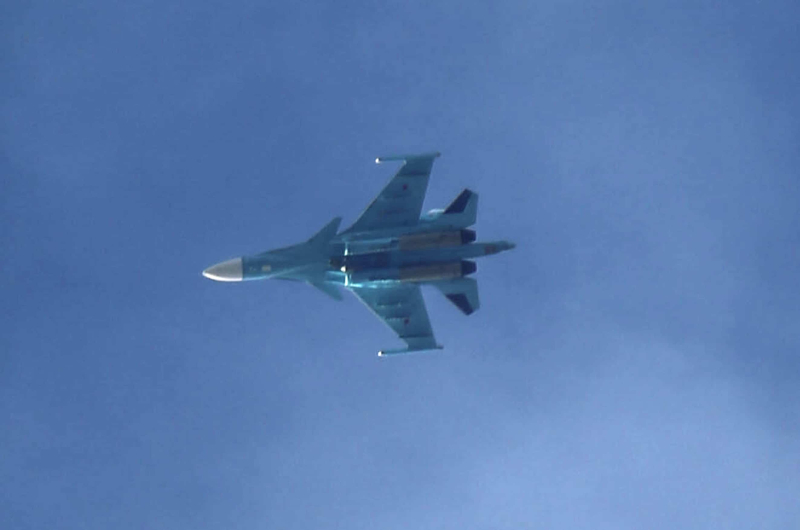 Russia claimed on Monday that it had escorted a German reconnaissance plane over the Baltic Sea that was flying close to the Russian border.

This incident comes against the backdrop of the resignation in the day of German Defense Minister Christine Lambrecht, weakened by a series of blunders, at a time when Germany is again in a hurry to increase its military support for Ukraine.

Kyiv calls on her in effect the supply of Leopard tanks, a request to which Berlin has not yet responded favorably and which could worsen its relations with Moscow.

“On January 16, 2023, an air target approaching the border was detected by Russian airspace control means over the Baltic Sea,” the Russian Defense Ministry said in a statement.

“A fighter plane (Sukhoi ) Su-27 of the Air Force of the Baltic Sea Fleet” accordingly took off to “escort over above the sea” this “plane (…) R-3C Orion of the German navy”, he added.

Ms. Lambert's departure came a few days before a meeting, scheduled for Friday, between Western allies on the American base of Ramstein in Germany.