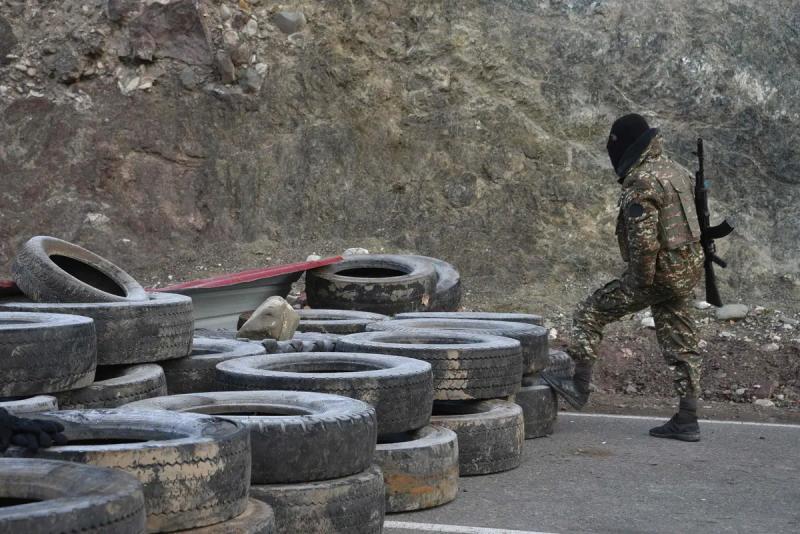 Russia has announced that it has negotiated a ceasefire, in effect since Tuesday morning according to Moscow, to put an end to the deadly clashes which pitted Azerbaijan against Armenia overnight.

“We hope that the agreement reached following Russian mediation on a ceasefire from 9 a.m. Moscow time (6 a.m. GMT) will be respected in its entirety,” Russian diplomacy said in a statement, saying it was “extremely concerned about the sharp deterioration in the situation.”

“We call on the parties to refrain from any further escalation, to exercise restraint,” urged the Russian Foreign Ministry in a statement.

At least 49 Armenian soldiers were killed in these border clashes with Azerbaijan which erupted overnight, the deadliest since a war between the two Caucasian countries in 2020, Armenian Prime Minister Nikol Pashinyan announced on Tuesday morning. /p>

Azerbaijan, for its part, conceded “losses” during these clashes which broke out overnight, without specifying the exact number at this stage.

The Russian Foreign Ministry has asked Baku and Yerevan to “strictly respect the ceasefire (already in place since 2020, Ed) in accordance with the tripartite declarations of the leaders of Russia, Azerbaijan and Armenia November 9, 2020″, following a month and a half of war.

Russian diplomacy, “in close contact” with the leaders of these two rival ex-Soviet republics in the Caucasus, has also confirmed to have “received a call from the Armenian leadership with a request for assistance in resolving the situation”.

“All contentious issues between Armenia and Azerbaijan must be resolved exclusively through political means and diplomatic,” the Russian Foreign Ministry supported in the statement.

In the fall of 2020, after a 44-day war, Moscow brokered a ceasefire between Yerevan and Baku, deploying peacekeepers in Nagorny Karabakh. But the situation has since remained unstable, despite an attempt at mediation by the European Union.