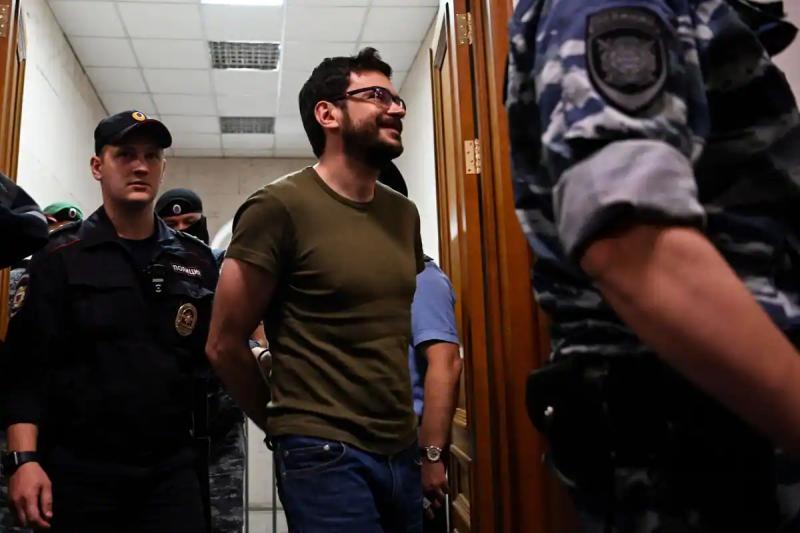 The Office of the United Nations High Commissioner for Human Rights denounced on Monday the “intimidation” in Russia of which opponents of the war in Ukraine are victims, as well as the various “forms of censorship” in force in the country.

In Russia, “the intimidation, restrictive measures and sanctions against people expressing their opposition to the war in Ukraine undermine the exercise of fundamental freedoms guaranteed by the Constitution, in particular the rights to freedom of assembly, expression and association,” Acting High Commissioner Nada Al-Nashif said during her opening speech at the 51st session of the Human Rights Council.

“The pressure on journalists, blocking of resources available on the internet and other forms of censorship are incompatible with media pluralism and violate the right of access to information,” she added.

She also called on Moscow to “reconsider steps taken to extend the 'foreign agent' label to those considered 'under foreign influence', and to criminalize undeclared contact with state officials, foreign or international organizations considered to be directed against the “security” of the Russian Federation”.

The war in Ukraine will be discussed several times during the Council session, which meets for a month.

The highest UN human rights body has already launched in May a high-level investigation into violations committed by Russian troops in Ukraine. The investigators must be heard on September 23 by the Council. But there is growing pressure for the body to also take an interest in human rights abuses in Russia and create a post of Special Rapporteur.

However, it is not certain that the Western countries are launching a draft resolution on this subject because they fear that they will not be able to build a majority, the texts having to be approved by a majority of the 47 Member States of the Council.

On this subject, Ms Al -Nashif, who holds the post of Acting High Commissioner pending the next arrival in Geneva of the Austrian Volker Türk appointed last week to succeed Michelle Bachelet, did not make a specific recommendation to the Council, leaving diplomats decide how to proceed.