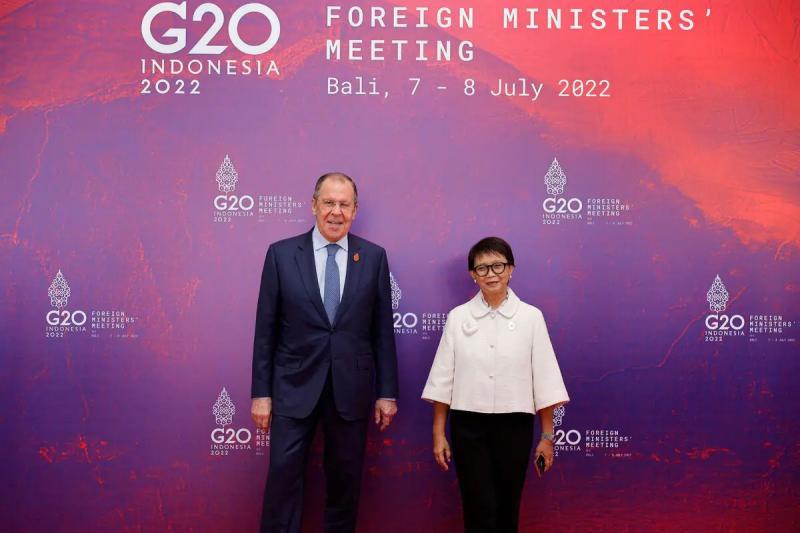 Russian Foreign Minister Sergei Lavrov said on Friday that he “will not run” to Washington for talks after his American counterpart Antony Blinken refused to meet him on the sidelines of a meeting of the G20.

“It's not us who abandoned contacts, it's the United States (…) We are not going to chase after anyone suggesting a meeting,” Sergei Lavrov told reporters in Bali, where the G20 foreign ministers' meeting is being held.

The United States has tried to isolate Russia on the scene. international community and Antony Blinken's entourage explained that there was no need to have discussions with the Russian minister as long as Moscow continues its offensive in Ukraine.

While welcoming the neutral attitude of the host country, Indonesia, Sergei Lavrov denounced the approach of the Western countries members of the group of the 20 largest world economies.

“Our partners Westerners tried to avoid talking about global economic issues,” he said. Russia on the situation in Ukraine, calling us aggressors.”

“Everyone called on us to end this operation and reach a peaceful settlement,” he continued. .

“Despite this attitude from our Western colleagues, it was a useful discussion.”