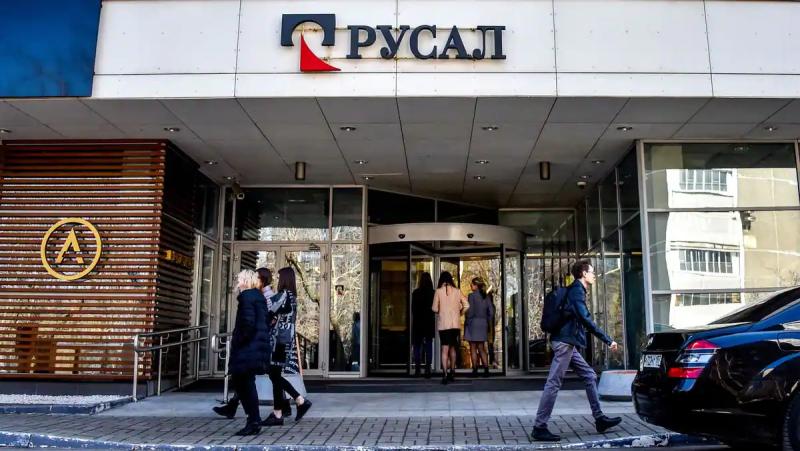 The Russian aluminum giant Rusal indicated on Friday that it was affected by international sanctions causing in particular a sluggish Russian demand, announcing a sharp decline in net profit in the first half.

Net profit fell 16.7% in the first half year on year to $1.68 billion, according to figures released Friday in a statement.

Founded by oligarch Oleg Deripaska, the group points out that “growing geopolitical tensions since February 2022 have significantly increased volatility in the commodity and currency markets”.

These tensions caused by the Russian offensive in Ukraine underway since February 24 and the international sanctions against Moscow that followed “have negatively affected the activities of Russian companies in different sectors of the economy, leading to a decline demand for aluminum in Russia,” according to the statement.

Furthermore, Australia's ban on the export of alumina, from which the aluminum is then extracted, as well as the suspension of production at the alumina refinery in Mykolaiv, Ukraine, “had a negative impact on the deliveries of raw materials for the production of aluminum and caused an increase in expenditure”, he specifies.

The Russian group “is obliged to redo its chain of deliveries “, notes the press release.

For their part, “investment projects and development programs modernization of production facilities could be postponed due to difficulties with the delivery of equipment,” he adds.

A very large number of Russian economic actors are facing serious problems of supply of equipment and spare parts whose sale to Russia has been banned.

They are also struggling to import or export, as international logistics and financial chains have been partially paralyzed by the retaliatory measures imposed by Europe and the United States.

The turnover of the Russian aluminum giant – listed on the Hong Kong Stock Exchange – nevertheless increased by 31.3% in the first half year on year to 7.2 billion dollars.