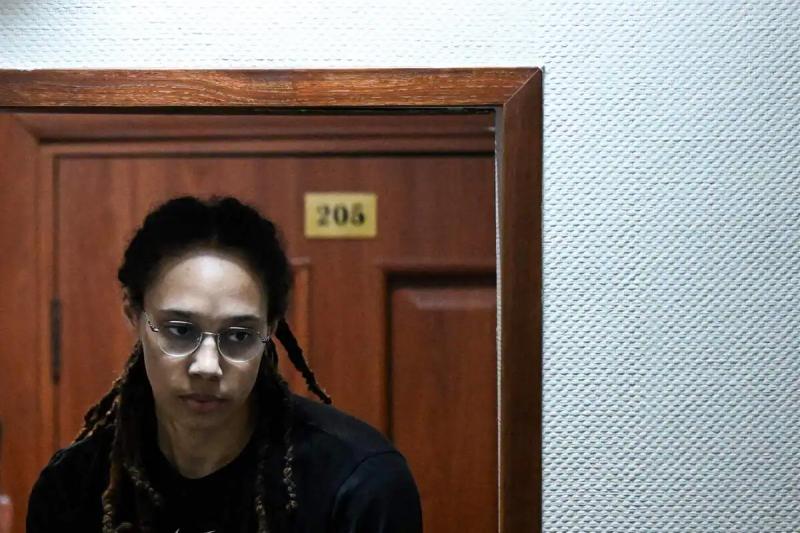 “We spoke (Tuesday) on the phone and Viktor knows nothing about negotiations between Russia and the United States to exchange him” , said Alla Bout, the wife of the Russian arms trafficker, quoted by the Ria Novosti agency on the night of Wednesday to Thursday.

The head of American diplomacy, Antony Blinken announced on Wednesday that he would speak “in the coming days” with his Russian counterpart Sergei Lavrov, to discuss a “substantial” American offer to obtain the release of two Americans detained in Russia.

“Of course we assume that such negotiations could take place, but we do not talk about it because neither he nor I have any information,” she added.

Lawyers for Brittney Griner, an American basketball player currently on trial after she was arrested in February for possession of cannabis upon arriving in Moscow, said overnight that they had also not been informed of talks.

“The lawyers do not participate in negotiations. From a legal point of view, the exchange can only take place after the statement of the verdict (in the Griner case). In any case, we will be happy if Brittney can return home soon,” lawyer Maria Blagovolina said on Telegram.

The Russian authorities did not immediately make any official comment.

According to several American media, it would be a question of exchanging Mr. Bout for Brittney Griner and Paul Whelan, who is serving a sentence of 16 years in prison in Russia for espionage.

Viktor Bout is a notorious Russian arms trafficker, arrested in Thailand in 2008 and serving a 25-year prison sentence in the United States.

Nicknamed the “dealer of death”, his extraordinary career was the inspiration for the film “Lord of War” in which Nicolas Cage plays a most cynical arms dealer.

In April, former US Marine Trevor Reed, sentenced to nine years in prison in Russia for abuses he denied, was exchanged for a Russian pilot, Konstantin Yaroshenko, imprisoned in the United States since 2010 for drug trafficking in connection with the Colombian FARC.