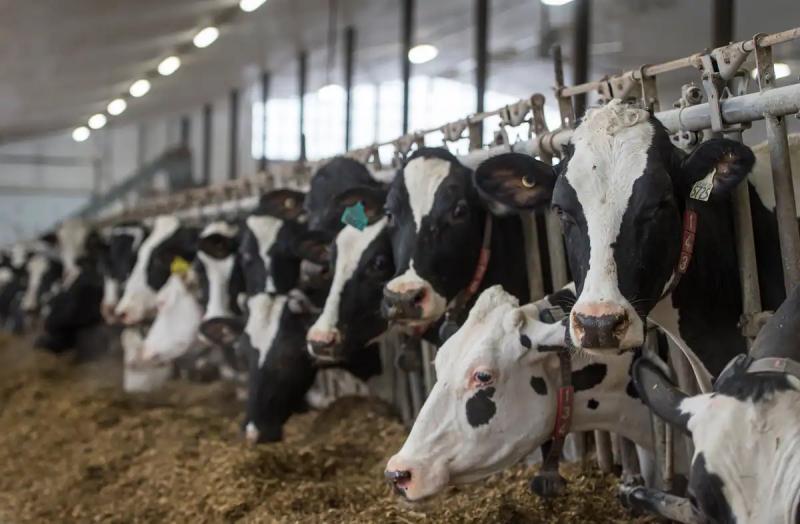 Farm groups and the fertilizer industry are calling on the government to provide support to farmers over the impact of tariffs imposed on Russian fertilizers.

Farm groups and the fertilizer industry made a plea to the federal government on Monday. They are asking that he compensate farmers in eastern Canada who suffered the impacts of the customs tariffs he imposed on fertilizers imported from Russia.

“Farmers had to assume the costs of tariffs, which has put Canadian farmers at a disadvantage compared to farmers in other countries where such tariffs have not been imposed on fertilizers, said Christian Overbeek, president of Les Producteurs de grains du Québec, in a communicated. We must compensate farmers and provide them with concrete solutions for the 2023 sowing season and implement these solutions this summer.”

A customs tariff since March

As a reminder, a customs tariff of 35% on all Russian imports, including fertilizers, was introduced on 3 March. Agricultural groups and the fertilizer industry complain that no prior consultation with the agricultural industry was carried out.

While agricultural groups point out that the industry “strongly supports the Ukrainian people” and “condemns the Russian invasion”, they believe that the measures taken by the Canadian government could jeopardize the country's ability to produce food.