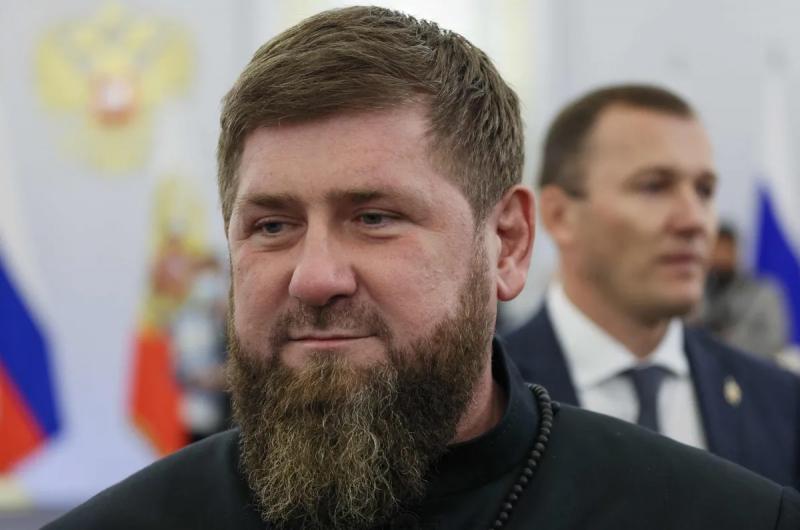 The leader of the Russian republic of Chechnya, Ramzan Kadyrov, on Saturday called on the Russian military to use “low-power nuclear weapons” in Ukraine, where Moscow troops are struggling in some areas .

“In my opinion, more drastic measures must be taken, up to the declaration of martial law in the border areas and the use of nuclear weapons low-power,” Kadyrov said in a post on Telegram.

“We must carry out the” special military operation “in the full sense of the term, and not have fun playing,” mocked this Kremlin faithful, who was present Friday in Moscow for the formalization of the annexation of Ukrainian territories. to Russia.

“It is not necessary to make our decisions taking into account the “Western-American community””, he again castigated, this one “having acted a lot against us”, according to him.

In a virulent message, Mr. Kadyrov deplored that the Russian colonel-general in charge of operations around Lyman, Alexandre Lapin, “did not provide the necessary communications, interaction and supply of ammunition” to the soldiers engaged in the defense of this city in eastern Ukraine from which the Russians withdrew on Saturday in favor of the Ukrainians.

The Chechen leader, who rules his Caucasian republic with a hand of iron, also questioned the chain of command in the Russian army and the feedback to President Vladimir Putin.

“The nepotism of the army will not lead to good”, a- he hammered. “There is no place for nepotism in the army, especially in difficult times,” he added.

The dynamics of Kyiv's troops on the ground from the start of the counter-offensive in early September prompted Russia to urgently annex four Ukrainian regions on Friday and to decree the mobilization of hundreds of thousands of civilian reservists.