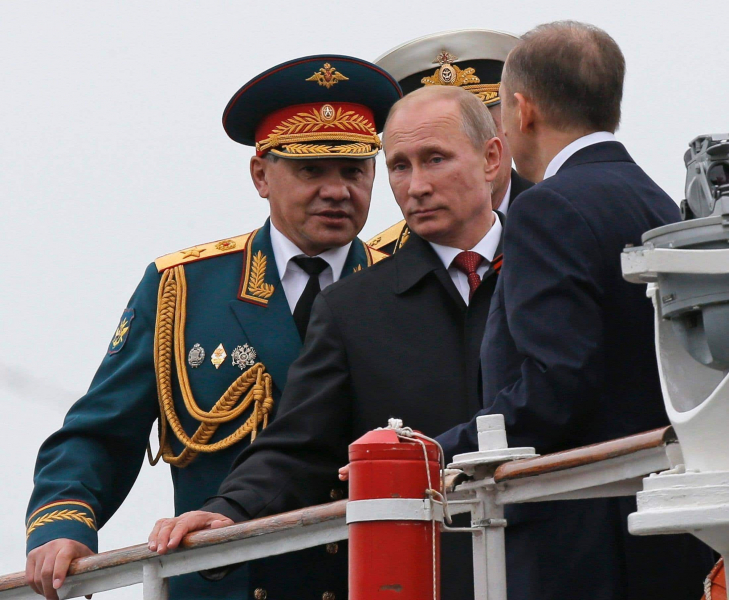 The Russian Navy repelled a drone attack early Saturday in Sevastopol Bay against Russia's Black Sea Fleet, the governor of that city on the annexed Crimean peninsula said.

“Ships of the Russian Black Sea Fleet are pushing back a UAV (unmanned aerial vehicle) in Sevastopol Bay,” Mikhail Razvojayev said. No facilities in the city were affected. The situation is under control.”

Russia, which launched an offensive in Ukraine on February 24, annexed the Ukrainian peninsula of Crimea (south) in 2014.

< p>The announcement comes as Ukrainian forces launched a counter-offensive to regain ground in the south of the country.

On Thursday, Mr. Razvojayev announced that the Balaklava thermal power plant was targeted by a drone attack which caused no major damage or casualties.

In August, he reported a drone attack on the General Staff of the Russian Black Sea fleet in Sevastopol which did not cause any injuries, the second in less than a month.

On July 31, a drone landed in the courtyard of the General Staff, injuring five of its employees and causing the cancellation of all festivities scheduled for Russian Fleet Day celebrated that day.

Accused by Rus Ukraine denied its involvement, calling the accusations a “provocation”.