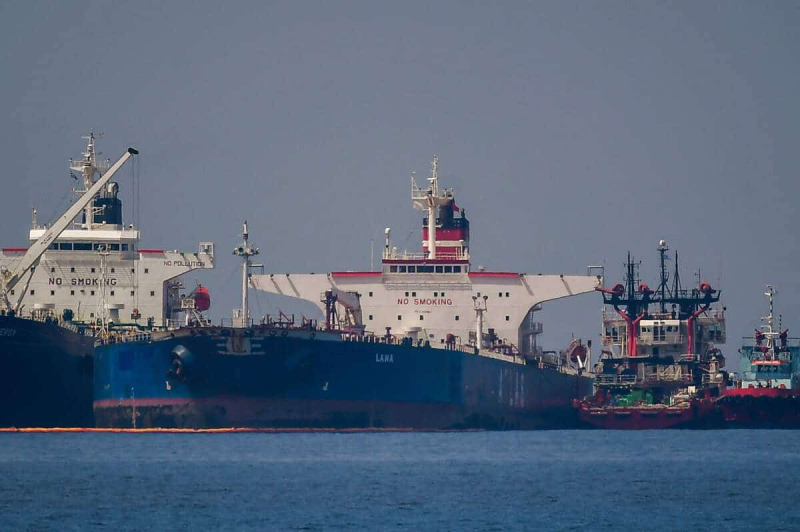 Russia is making less money from fossil fuel exports but Turkey is becoming a circuitous route to export Russian oil to the EU, a 'loophole' in sanctions, warns a independent research center on Wednesday.

According to a report by the Finland-based Center for Research on Energy and Clean Air (CREA), Russia has collected 21 billion euros from its fossil fuel exports in October, down 7% from September. Revenues from all products were down except liquefied natural gas (LNG).

Revenues from exports to the European Union fell 14% to 7.5 billion and are now below levels before the invasion of Ukraine in February.

The EU has decided on a gradual embargo on its imports of petroleum and petroleum products, with a few exceptions. It has also already put an end to its coal purchases, but Russian gas, on which it is very dependent, is not affected for the moment.

The CREA nevertheless warns against a new circuitous route through which Russian oil finds its way to Western countries.

“A new route for Russian oil to the EU is emerging via Turkey, where an increasing amount of Russian crude is being refined,” the authors warn , whose work is to be presented at COP27.

Turkey has indeed increased its imports of crude from Russia since the invasion of Ukraine. And Turkey's petroleum product exports to European and US ports jumped 85% in September-October compared to July-August, the report says.

“As the EU will ban imports of crude from Russia on December 5, this flaw could become important”, underlines the CREA.

The research center thus considers it “essential” that the EU and the United States set up a stricter embargo by renouncing petroleum products from refineries that accept Russian crude.