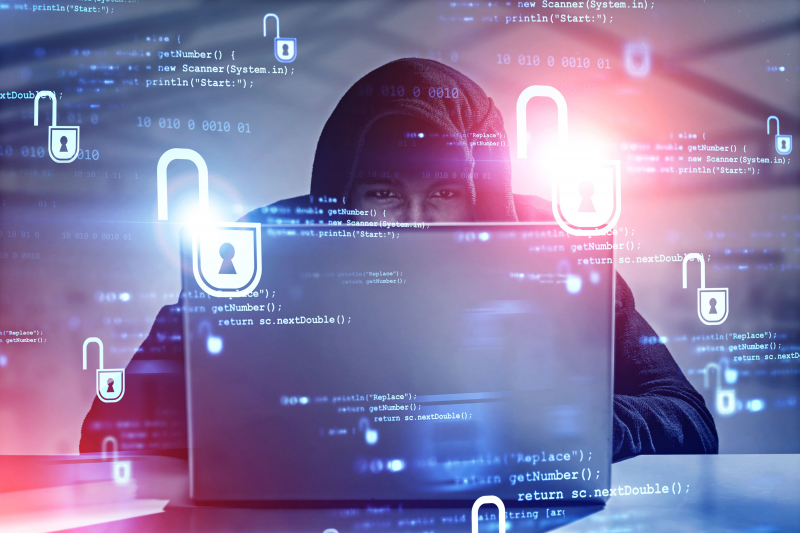 The French Directorate General for Internal Security (DGSI) warned on Friday of the presence of Russian spies on classified ad sites like Le bon coin,< /em> where they target students from top schools or young professionals offering private lessons.

“Spying, unfortunately, is not only in the cinema!” warns on its site the French internal intelligence service, responsible in particular for identifying foreign agents.

The DGSI explains that it recently revealed that students or young French workers had been approached by officers of the service of Russian foreign intelligence, the SVR (ex-KGB), after having offered private lessons on classified ad sites in their field of specialty (economics, sciences, languages, geopolitics, etc.).

According to information from Monde, confirmed to AFP by a source familiar with the matter, a dozen approaches of this type have been detected by the French services.

The daily reports in particular the story of the Russian spy Valentin Vladimirovitch Zakharov, expelled in November 2020, who had posed as a Czech consultant to a young French engineer hired in a large company specializing in artificial intelligence.

“Ingenious, empathetic and imaginative, spies are keen to target people of interest in order to exploit their vulnerabilities or, better yet, their skills to access intelligence”, explains the DGSI, which is now adopting a communication strategy more transparent on the subject.

The intelligence service describes the modus operandi of spies, whose objective is to “develop deceptively innocuous relationships which, over time, will allow them to exploit you”.

The DGSI lists the warning signs that should arouse suspicion.

The “student”, who uses a non-Russian nationality, makes requests on increasingly sensitive subjects, is rarely reachable by phone, asks to receive his lessons in a restaurant or in a bar, never at home, pays increasingly large sums in cash and always schedules the next lesson orally, from one lesson to another.< /p>

If in doubt, the French counterintelligence service invites you not to remain “alone with a manipulation professional” and to contact him by writing to assistance-dgsi@interieur.gouv.fr.

According to figures from the Ministry of the Interior revealed by Le Monde and confirmed to AFP, the DGSI has carried out, since the beginning of 2022, more than 4,000 individual awareness-raising activities with business leaders (75%), higher education establishments and research laboratories (14%), administrations (6%) or associations (5%).