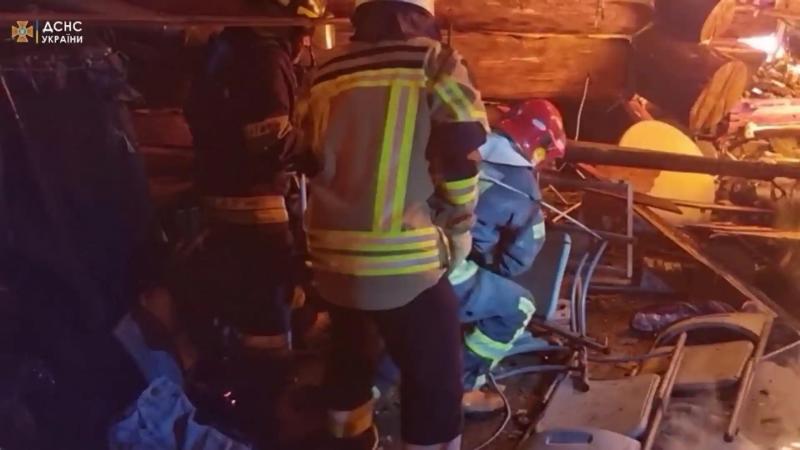 Firefighters in Kharkiv, Ukraine, rescued a kitten from a hotel complex targeted by a Russian strike. The building was engulfed in flames.

The video was released by the Ukrainian emergency services.

Several heavy materials as well as chairs were on top of the poor kitten, according to Reuters.

Some 50 firefighters were dispatched to the scene to battle the blaze, which covered an area of ​​more than 2200 square meters.

When the cat was extricated from the rubble, it was quickly taken care of by volunteers to treat its injuries. A lot of dust was on the cat's fur.

Reuters was unable to identify the time of the strike, but was able to authenticate the location of the strike. target location.

Kharkiv, which is less than 50 km from the border with Russia, is regularly the target of Russian strikes.