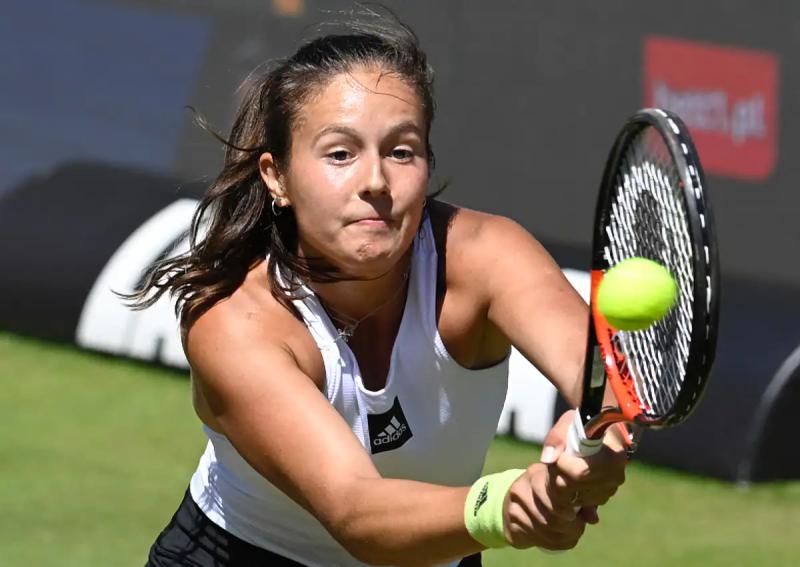 The N°1 of Russian women's tennis, Daria Kasatkina, currently 12th in the world, announced that she was in a relationship with a person of the same sex in an interview published on Monday where she denounced the prevalent homophobia in Russia.< /strong>

“It's difficult and it's useless to stay in the closet for a long time,” she says in this interview published on the channel of a Youtubeur, Vitya Kravchenko, and in which she says she currently has a girlfriend.