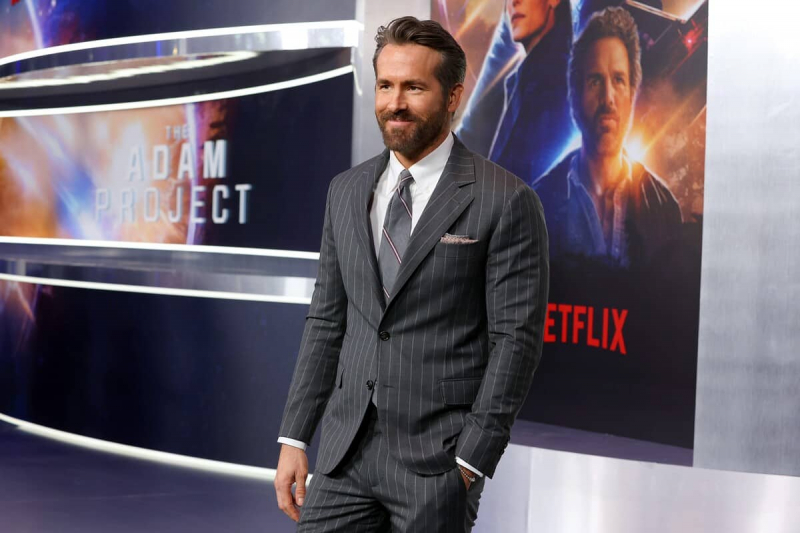 Reynolds is genuinely interested in acquiring the Ottawa Senators, which may be up for sale soon.

According to the Ottawa Sun , legal representatives of the actor who notably plays Deadpool “could already have contacted the National Hockey League and the firm Galatioto Sports Partners”, which was commissioned by the Melnyk family to find potential buyers.

< p>“Sources close to Reynolds say he is optimistic about becoming part of the new ownership group once the Melnyk family officially puts the team up for sale,” wrote journalist Bruce Garrioch on Thursday. p>

A native of Vancouver, Reynolds is not new to the world of sport. Along with another actor, Robert McElhenney, the 46-year-old has co-owned the Wrexham AFC soccer club since last year.

The duo have acquired the Welsh side, who play in the English fifth division, for $2.76 million. The whole process is also the subject of a television series, “Welcome to Wrexham”, broadcast notably on Disney+.

Not very good at hockey< /strong>

In this documentary, Reynolds explains that sports is the main place where he gained the approval of his father Jim, a former police officer who died of Parkinson's disease a few years ago.

“I was good at sports, so [my relationship with my dad] kept me going even when it stopped motivating me,” he says.

In In an interview with the NHL website a few years ago, Reynolds mentioned, however, “not being very good at hockey.” “Which is a shame, because I am Canadian and in Canada, we come into the world with skates in our feet,” he added. But I'm a huge Canucks fan! »

The actor and producer, whose fortune was estimated this year at some 150 million US dollars, amassed over his numerous projects in Hollywood, would not necessarily be the sole owner of the team, according to the “Ottawa Sun” .

The value of the concession is estimated at $650 million, but its sale price could exceed $700 million.

“Reynolds believes he has a good chance of success with the Senators,” the article read. Even if he's not the majority owner, it would make sense for Reynolds to be involved [with the band].”

And if he joins the new ownership group, the actor's goal would be to keep the Senators in Ottawa, a city where he once lived. Reynolds and his wife Blake Lively made a significant donation to the Ottawa Food Bank during the pandemic. A city street was renamed in his honor earlier this year by Mayor Jim Watson.

The NHL would also aim to keep the Senators in Ottawa. Moreover, on Wednesday, the Minister of Finance of Quebec, Éric Girard, who was mandated by Prime Minister François Legault to manage the file of the return of the Nordiques to Quebec, declared to have had no contact with the organization.

Who is Ryan Reynolds?

Ryan Reynolds isn't the first celebrity to try his hand at sports. Several actors, singers and even athletes, current or retired, have invested in professional teams.

The former soccer star is now co-owner and president of his own team, Inter Miami CF, which has been playing in MLS for two years. Beckham bought the expansion club for $25 million in 2014. He is also part of the group of shareholders of Salford City, an English team.

Will Smith and Jada Pinkett-Smith< /strong>

The actor couple have been among the majority owners of the Philadelphia 76ers in the NBA since last year, costing them US$250 million. The value of the concession is estimated at $700 million.

The singer reportedly paid around $9 million in 2005 to join the NBA's Cleveland Cavaliers ownership group. A move to the bank that was worth it, because the team had its share of success afterwards thanks to a certain LeBron James.

The two tennis greats are minority shareholders of the NFL's Miami Dolphins, along with singers Jennifer Lopez, Fergie and Gloria Estephan. Each paid $10 million for a 1% stake in the club. Lopez, however, has not been part of the ownership group since his divorce from Marc Anthony.

Since 1996, the popular talk show host has with Bobby Rahal and Mike Lanigan his own motorsport team, Rahal Letterman Lanigan Racing, which competes in the IndyCar series. The amount for which Letterman acquired the team 28 years ago has never been disclosed.