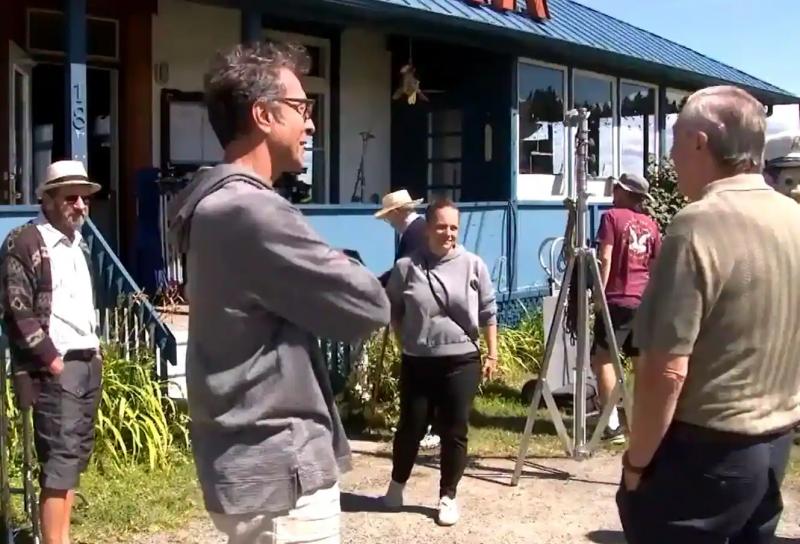 Until August 19, the municipality of Saint-Luce will open its doors to the shooting of the Quebec film Le temps d'unété, part of the action of which will take place in the village.

The landscapes of Sainte-Luce will be honored in the new feature film by Louise Archambault.

“It took a village with a church, a restaurant-bar, a busy central street. Sainte-Luce had all these elements together. So far, everything is going well and the actors are very happy to be here,” said producer Antonello Cozzolino.

Actors popular with Quebecers will star in this mega-production, including Guy Nadon , Élise Guibault and Patrice Robitaille, in the main role.

“When I was offered this project, I found it very inspiring. My job is a dating job and I'm happy to be here to do it. We are very well here and I am happy to embody this role, ”said actor Patrice Robitaille.

Le temps d’unété will be on the big screen from the summer of 2023.