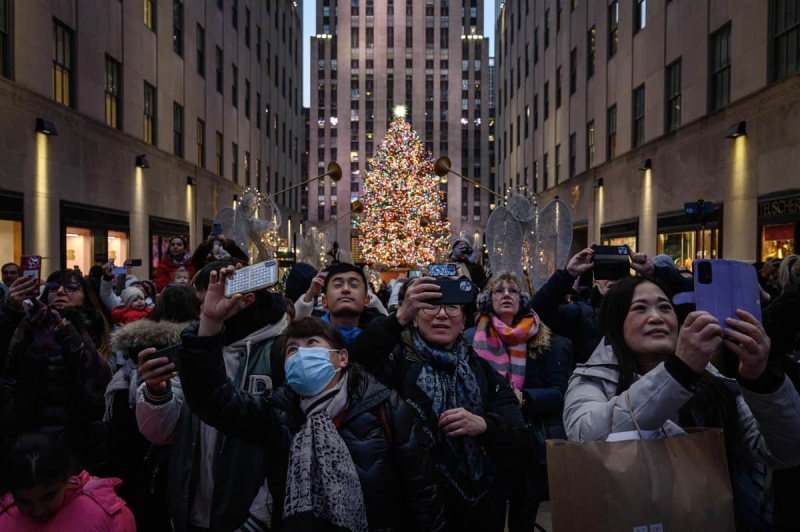 The Saks Fifth Avenue chain has finally confirmed that it is considering adding a casino to its flagship store on Fifth Avenue in New York City.

The images show smartly dressed guests seated at roulette tables, chic bars and cushioned chairs, with cocktails in hand. They enter the building through a separate entrance on a red carpet that extends to the sidewalk and opens into a spacious lobby adorned with chandeliers and decorative rugs.

The casino would span three floors from the ninth, where black-tie waiters will serve flutes of champagne, as reported Richard Baker, executive chairman and chief executive of HBC, the company that owns Saks.

“The casino at Saks will attract tourists from all over the world and will not prey on those who should not be in a casino,” added Baker.

“We have worked quietly with community groups, Broadway theatres, retailers and elected officials, and we have a lot of support for a different kind of casino in New York,” said Baker.

One of the motivations is that Fifth Avenue is in desperate need of attraction. This will increase pedestrian traffic on the iconic commercial thoroughfare, especially at night when stores close.

A casino will bring light, security and activity to the commercial artery, Baker added.

The century-old store has competition, as at least five billionaires are also vying for the project.

Saks' casino is said to be similar to the one that appears in the James Bond movie < em>Casino Royale, according to Baker.