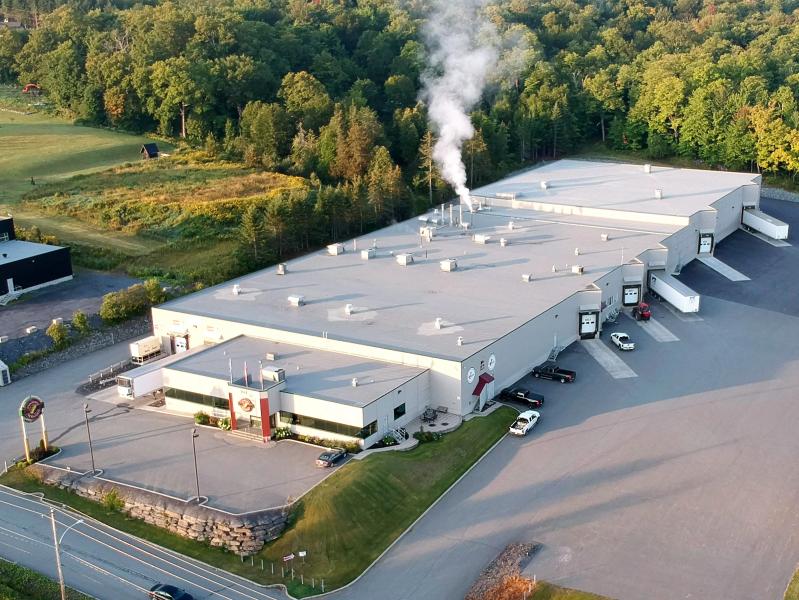 Even if François Legault wanted Quebec to no longer be a “branch economy”, the number of local businesses sold to foreign interests grew steadily during his mandate, noted < /strong>The Journal.

In 2018, 61 Quebec companies passed into foreign hands, reveals a compilation made from data from the federal Ministry of Innovation. Last year, 90 companies suffered the same fate, or 48% more.

During the first seven months of 2022, foreigners got their hands on no less than 70 businesses here, a sign that the upward trend is continuing.

Most acquirers are American or European, but there are exceptions. Thus, in 2018, the tobacco producer Bastos de Louiseville became part of the Jerusalem Cigarette Company, a Palestinian company controlled by Jordanian interests.

“I do not know of a country that likes its flagship companies are acquired by foreigners. It’s a normal reaction,” notes Louis Hébert, professor at HEC Montréal.

The specialist notes that mergers and acquisitions are inevitable in a context of globalization, but he wonders if Canada could not do more to protect its companies.

“We are a more open market than many other countries. We are more forgiving on that side, ”he says. We remember, for example, that at the beginning of 2021, France had prevented Couche-Tard from acquiring the giant Carrefour.

Some transactions are publicized, but most are not. Many entrepreneurs we contacted outright refused to discuss the sale of their “baby”.

“There is always a malaise in Quebec when you succeed and when you make a little money. You must not talk about it, ”says Bernard Poitras, who sold his company, Plastique Micron, to an American firm in 2019.

Mr. Poitras decided to sell to reduce the pace and take care of his father. “There was no company in our field in Quebec that could have bought us, those that could have done so were too small,” he explains.

The contractor emphasizes that the purchaser has maintained the jobs in Quebec. “They are strong financially and they have made a lot of investments. It ensures the continuity of activities, ”he rejoices.

Bernard Poitras did not sit on the sum he received by selling Micron. “Life has been generous to me, so today I'm helping entrepreneurs with both my time and my investments,” he says.

“A stranger will pay more”

Mr. Hébert understands why it is often tempting for entrepreneurs to sell to foreigners. We often speak of acquirers in the same sector capable of realizing synergies or of private funds with deep pockets.

“All other things being equal, a foreigner will pay more, so for an entrepreneur who wants to favor its capital, selling to a foreigner pays more,” says the expert.

He also wishes to draw attention to “Quebec champions” such as WSP Global, CAE, TFI and Lightspeed, which are increasing their acquisitions abroad.

According to the Ministry of the Economy, in recent years, more Quebec companies have made acquisitions abroad than the other way around.

Isabèle Chevalier, President of Bio-K Plus