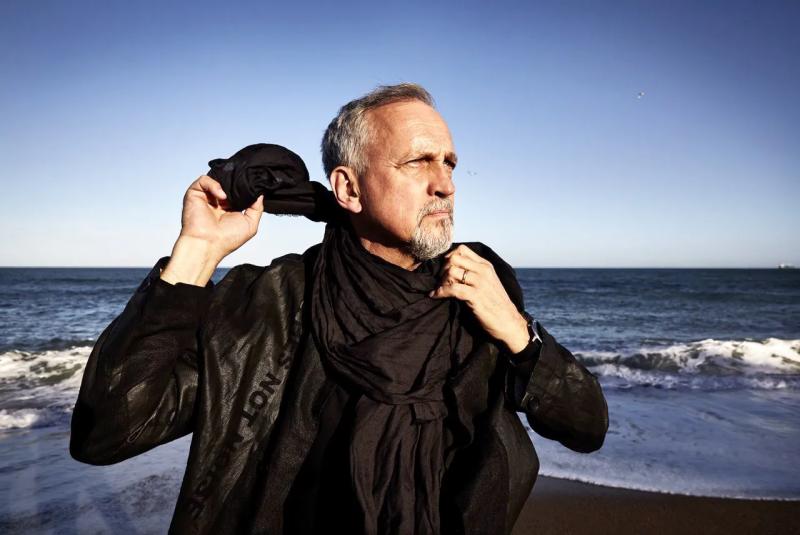 It is with a good dose of humor (and salt!) that the Danish writer Jussi Adler-Olsen serves up the9th and penultimate episodeDepartment V investigations.

With Department V, a unit of the Copenhagen Criminal Police primarily assigned to unsolved cases, Jussi Adler-Olsen achieved success at high speed. Mercy, the very first part of the series, has won numerous awards and since then, each new opus has instantly become a bestseller around the world.

It was in 2005 that the Danish writer came up with the idea for this series and sketched out the broad outlines, thereby deciding that it would consist of 10 volumes. And already at that time, he knew roughly what the theme of each book was going to be. One thing, however, was never part of its original canvas: the COVID pandemic!

“In Denmark, in 2020 and 2021, it was almost impossible to carry out police investigations, exclaims Jussi Adler-Olsen, who could be reached at his home in Copenhagen. Because of the sanitary measures in place, travel was limited and almost everything had to be done on the phone. Under these conditions, it was a real challenge for me to find how Carl Mørk and his team would still manage to investigate without it being too boring to follow. »

As you will have understood, the 9th episode of the Department V investigations takes place in the midst of a pandemic, at a time when no vaccine was yet officially in circulation…

A plot that does not lack salt!

On November 20, 2020, her 60th birthday, a woman named Maja Peterson will take her own life. A death that would probably have gone completely unnoticed if Marcus Jacobsen, the head of the Copenhagen crime squad, had not been brought to meet her in 1988. That year, Maja's little boy was killed in the explosion of a car garage and despite all the efforts of the police, the cause of the tragedy could never be established with certainty.

So that's why, 32 years later, Marcus can't resist the temptation to entrust Department V with the task of solving this old case. All the more so since, by carefully re-reading the documents in the file, he noted a curious detail which had escaped him at the time: a mound of cooking salt 9 cm high, found at the scene of the Blast. And if he's not mistaken, a pile of salt comparable to this would have been found at another crime scene a few years later. Could this be the signature of a serial killer still running around in the wild?

“For me, salt is a particularly interesting element,” explains Jussi Adler-Olsen. It has been used for thousands of years and has played an important role in history. In past centuries, for example, it was gold because it was used as currency. And in India, in 1930, there was the Salt March initiated by Gandhi to protest against the monopoly of the British Empire on the distribution of this condiment. Lots of serial killers leave traces behind, and salt seemed like a good choice to me, because it can go away. A little rain or a gust of wind and presto, finished, there is none left! »

Incredible, but true, there will really be a malicious individual behind all these piles of salt. Someone extremely well organized who has been striking from the shadows for three decades already with the intention of fighting against the decay of society.

“I noticed that the government allowed a lot of things and that some people had found a way to abuse it, says Jussi Adler-Olsen. You can get a good overview with Selfies, the seventh book in the series. So for this ninth volume, I thought that there could be someone who would punish those who do not hesitate to act or exploit the system to the detriment of others. »

A 10th tome that promises

To stop this sinister vigilante, Marcus will count obviously on Carl Mørk and his band of jolly fellows.

“The whole team is however managed by Rose, continues Jussi Adler-Olsen. She's the one leading and when she speaks, we know she's right. For me, he is the most interesting character, but this time integrating him into the plot was a little more difficult. By contrast, Gordon has now become a true three-dimensional character. I needed him in this story, especially towards the end [we don't explain why!]. And, yes, as I've been saying since the beginning, the tenth installment is going to be dedicated to Carl. »

A good thing, because the last sentence of the book does not bode well for him.