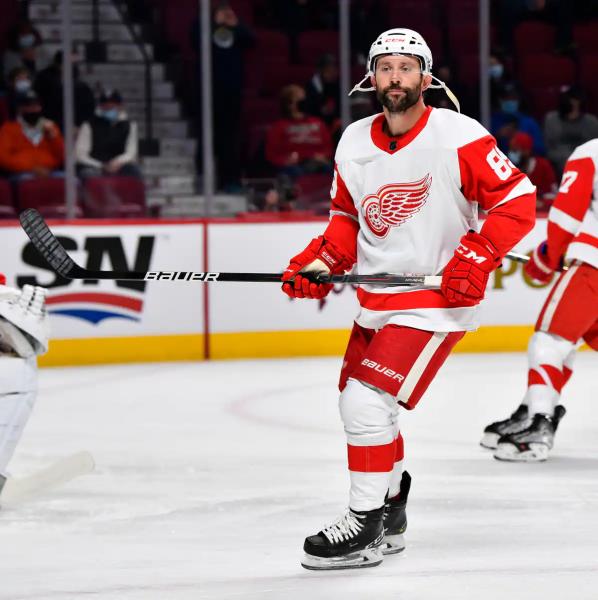 Veteran forward Sam Gagner will play for a third Canadian team after signing a one-year, $750,000 contract with the Winnipeg Jets on Friday.< /strong>

The Ontarian has spent the past two full seasons with the Detroit Red Wings, amassing 31 points in 81 games in 2021-22. It was his highest total in five years, when he played for the Vancouver Canucks.

The former Edmonton Oilers first-round pick, sixth overall in 2007, was also a member of the Coyotes Arizona, Philadelphia Flyers and Columbus Blue Jackets during his 15 season run in the National League.

The Edmonton Oilers signed defenseman Ryan Murray to a one-year contract on Friday.

Last year, Murray played for the Colorado Avalanche. He had four assists and maintained a -2 rating in 37 regular season games. He did not play games during the playoffs and the conquest of the Stanley Cup of the “Avs”.

Previously in his career, Murray wore the colors of the New Jersey Devils (2020-2021 ) and the Columbus Blue Jackets (2013 to 2020). The Saskatchewan native was selected by the Ohio club as the second overall pick of the 2012 draft.