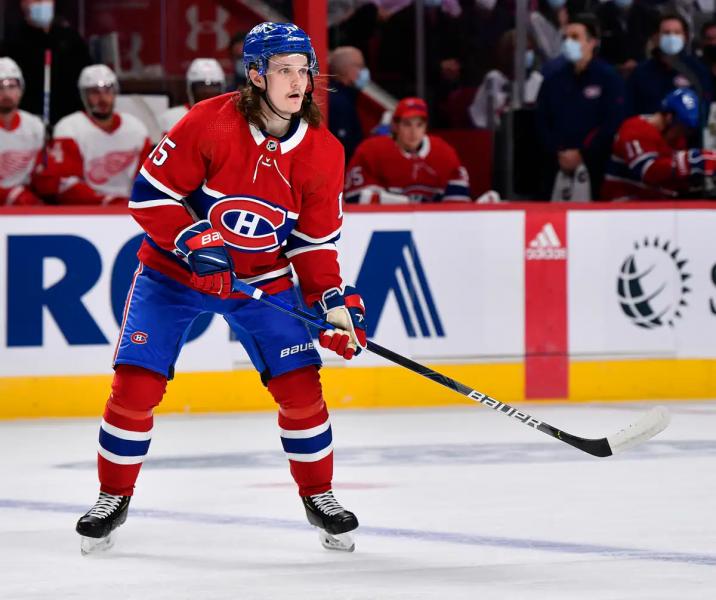 Defender Sami Niku is likely to leave the Montreal Canadiens organization to return to his native country, Finland.

As announced Friday on the networks SM-Liiga side JYP Jyväskylä have come to terms with the full-back on a one-season deal.

This is a homecoming for Niku, who spent three years in this organization, from 2014 to 2017 , before making the jump to North America with the Winnipeg Jets, who drafted him in the seventh round in 2015.

Niku played 13 games with CH in 2021-2022. He had six assists and posted a +3 differential. In 67 National League games, he has 16 points. The left-hander played his last game in the Bettman circuit on January 12 against the Boston Bruins.

It is mainly a loss for the Laval Rocket, in the American League, which benefited from the services of Niku l moment of 36 games last season, he who amassed 13 points. He also helped the CH school club reach the Eastern Conference final, where they lost to the Springfield Thunderbirds.

The Laval team will therefore present a rather different on the blue line in 2022-2023 since its former captain, Xavier Ouellet, also left during the offseason, joining the Pittsburgh Penguins.