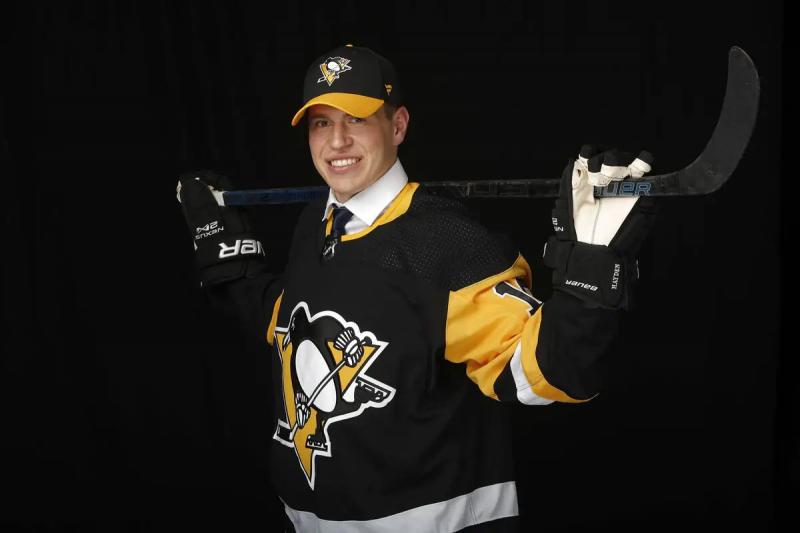 BUFFALO | The Penguins took a whirlwind bus trip to play just one game in the Rookie Tournament at LECOM Harborcenter. They traveled the 340 kilometers north from Pittsburgh. A journey of just over three hours.

For junior-age players or other American League prospects, it felt like routine. But for the Penguins' leading minds, like Mike Sullivan, Ron Hextall and Brian Burke, they were staying far from the comforts of a charter flight.

“We won't even have time to see Buffalo, we'll leave immediately,” said Samuel Poulin, a first-round pick (21st overall) from the Penguins in 2019, with a smile. But I don't think we'll miss anything. »

Poulin is not a tourist guide, but he is not wrong. Buffalo has its charms with a few good restaurants except that the city in upstate New York is not on the UNESCO World Heritage List.

In their only meeting at rookie camp on Saturday afternoon, the Penguins posted a 6-4 victory against the prospects of the Boston Bruins. Poulin served as an offensive engine with a goal and two assists.

“It's been three years since I was drafted and I'm growing as a player mentally and physically,” said Poulin in a corridor of the second ice of the training complex where it was probably -10 degrees Celsius. This year, I am even more confident. I have a professional year behind me too.

“I come here with the mentality of winning a position in Pittsburgh 110%. »

On paper, Poulin has a real chance of opening the door to the Penguins' big locker room. He will fight for one of the last positions available on offense. And if he does, Patrick's son will skate with NHL legends like Sidney Crosby, Evgeni Malkin and Kristopher Letang.

“It's my goal, I've dreamed of it since I was four or five years old playing in the NHL,” he replied. I've been watching a guy like Sid since I was a kid. I would love to be part of this team. I think this year it will happen for real. I now know the reality of hockey among the pros. It was good for me to play in the American League last year. »

In his first season as a pro last season with the Wilkes-Barre Penguins, Poulin finished second in scoring of the team with 37 points (16 goals, 21 assists) in 72 games.

But when asked to reflect on his American League debut, the 6-foot-1, 210 winger doesn't talk about his personal numbers. season to forget with several slack periods, he said. My season took off after Christmas. I got sent into the stands for a game and it served as a big wake-up call.

Poulin did not specify the date even if he must remember it perfectly. It was January 8, 2022 for a game against the Bears in Hershey. J.D. Forrest, the head coach of the farm club, told him that he would not play even if he was healthy.

“I had never experienced that, but I didn't I didn't find it too hard on the ego. I knew my performance was not good. I had made a big turnover in the previous game at Utica and hadn't played for minutes after the goal. I learned the lesson well. I got the message. I didn't look back after that and I participated in all the meetings. »