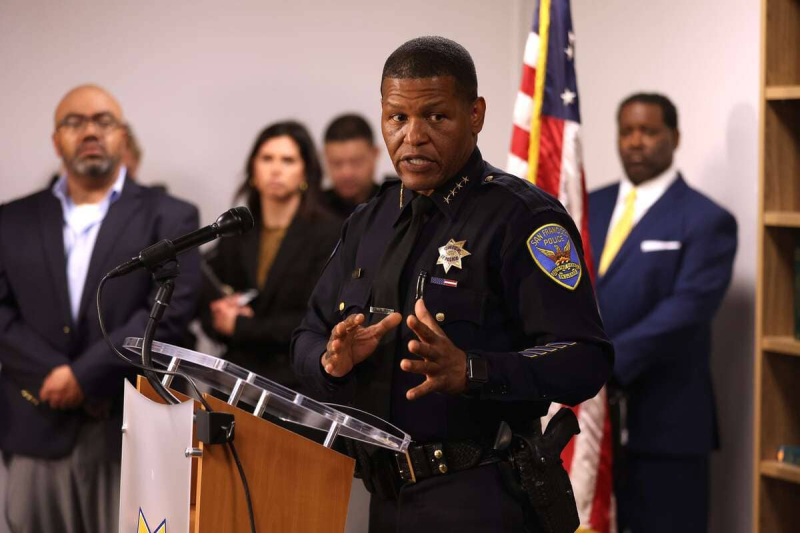 The San Francisco City Council on Tuesday opposed passing a resolution calling for the use of robots capable of killing by law enforcement, but did not has not totally ruled out the idea, sending the measure back to committee.

These “killer robots”, intended to be deployed in certain extreme cases, such as terrorist attacks or the killings of masses, are fueling an intense controversy after the city council came out in favor of their use last week.

“Last week, despite ethical fears, I supported the legislation, but for the past week I have not felt comfortable with this subject. I don't think armed, remote-controlled robots will make us any safer,” council member Gordon Mar said Tuesday. San Francisco police to obtain military equipment, but without the use of robots.

This was sent back to committee, and will be put to a new vote soon.

Many opponents have criticized this measure, fearing that it will lead to an increase in police violence and a future worthy of the film “Robocop”.

During the municipal council, several opponents entered during the session, placards in hand.

Earlier in the day, dozens of people protested outside San Francisco City Hall, with signs asking “not to arm the police with new weapons” or further stating that “killer robots are not the solution.”

“The use of robots in potentially deadly situations is an option of last resort,” San Francisco Police Chief William Scott said in a statement in early December.< /p>

“We live in a time when mass violence is becoming more frequent,” he insisted. “We need this option to save lives, in the event that this kind of tragedy happens in our city.”

The San Francisco police currently have several robots, which they can control at distance and which are used when the police must keep their distance before securing a place, such as during a bomb threat situation.

The new measure would allow these robots to be used to place a “explosive charge” capable of “incapacitating or disorienting an armed or dangerous violent suspect who threatens to take lives”, according to the police.