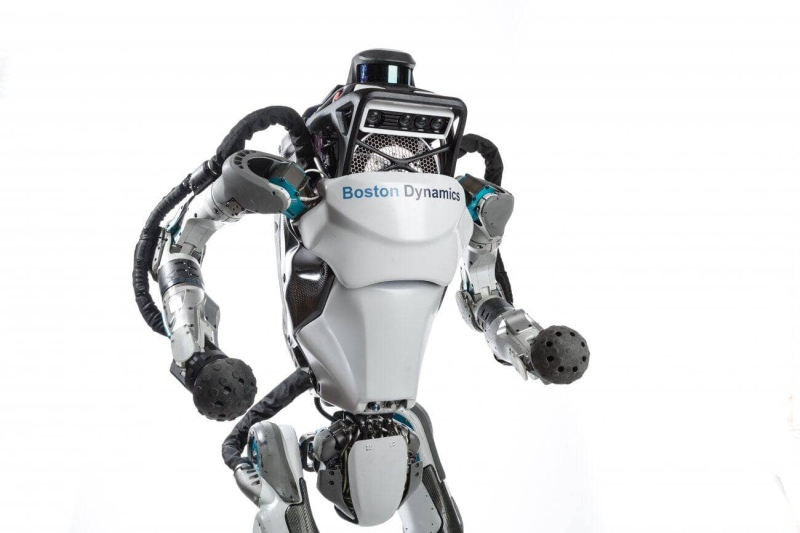 San Francisco is considering allowing its police officers to use killer robots, a controversial decision defended Thursday as a “last resort” by the police of this American city.

The San Francisco City Council on Tuesday voted in favor, by 8 votes to 3, for the adoption of a resolution providing for the use by law enforcement of robots capable of killing in certain extreme cases, such as terrorist attacks or mass killings, very common in the United States.

This decision, which has yet to be definitively adopted at a city council scheduled for December 6 according to the New York Times, is fueling intense controversy. Its opponents fear it will lead to increased police brutality and a future worthy of the 'Terminator' movies.

“The use of robots in potentially deadly situations is an option of last resort,” said San Francisco Police Chief William Scott assured in a statement.

“We live in a time when mass violence is becoming more frequent,” he insisted. “We need this option to save lives, in case this kind of tragedy happens in our city. »

Only senior police officers could issue orders to use a robot to kill, the statement said.

San Francisco police currently have several robots, which they can control remotely and which are used “during bomb threats, hazardous materials and other incidents where officers must keep their distance before securing the scene,” according to the statement.

The new measure would allow the robots to be used to place an “explosive charge” capable of “incapacitating or disorienting an armed or dangerous violent suspect who threatens to take lives”, according to the police.

“The robots equipped in this way would only be used to save innocent lives,” the police hammered.

“This is a horrible policy and the exact opposite of how the police should use robots,” responded on Twitter Paul Scharre the vice president of the Center for at New American Security, a Washington-based think tank.

“The advantage of robots is to create more distance between law enforcement and a threat, precisely so that she doesn't need to use lethal force,” he added, pointing out that there are many ways police can use to incapacitate an assailant without killing him — tasers, grenades blinding, tear gas, etc.

For him, the decision of San Francisco, which r risk of being followed by other cities, “is a new example of the militarization of American police,” he denounced.