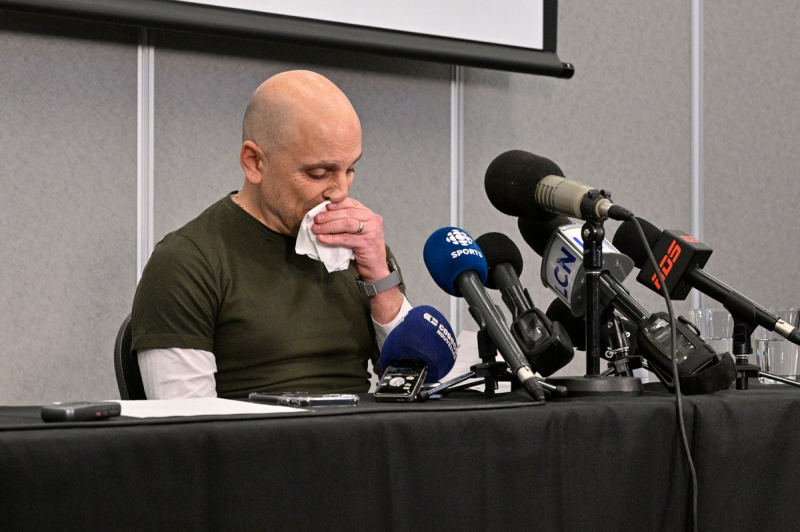 You can't say that Sandro Grande is going to get much comfort on Sophie Durocher's shoulder, and the QUB Radio host was very clear on Benoît Dutrizac's microphone on Thursday.

“Was he tempted to regret before sending his tweet?”, she questioned.

Dutrizac did not come out either his compassionate side today (yes, he has one). For him, if the flash coach of CF Montreal had recognized his mistake, the situation would have been very different.

“If he had said: “I shit on the society which opened its arms to my parents, and maybe I'm an idiot”, one would have thought that he understood”, affirmed the fiery host.

Sophie Durocher recalled that Quebec society is a place where freedom of expression is very important, and that it gives us the right to debate all subjects without fear of reprisal. But wishing someone dead is a whole different story.

“He wove the rope with which he hanged himself,” said the host.

We can say that if Sancho Grande hoped to calm her grumbling about him, it was not at QUB radio that he achieved his goal.