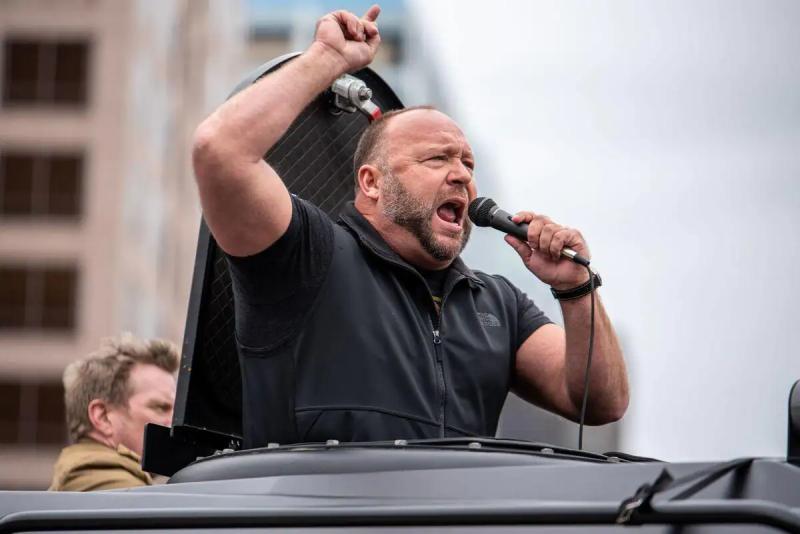 Notorious far-right conspirator Alex Jones was fined $45.2 million in Texas on Friday for denying the reality of America's worst school shooting ever.

The day before, the founder of the Infowars site had already been ordered to pay more than four million dollars in damages to the parents of a victim of the massacre, which occurred in 2012 in the Sandy Hook School, located in Connecticut.