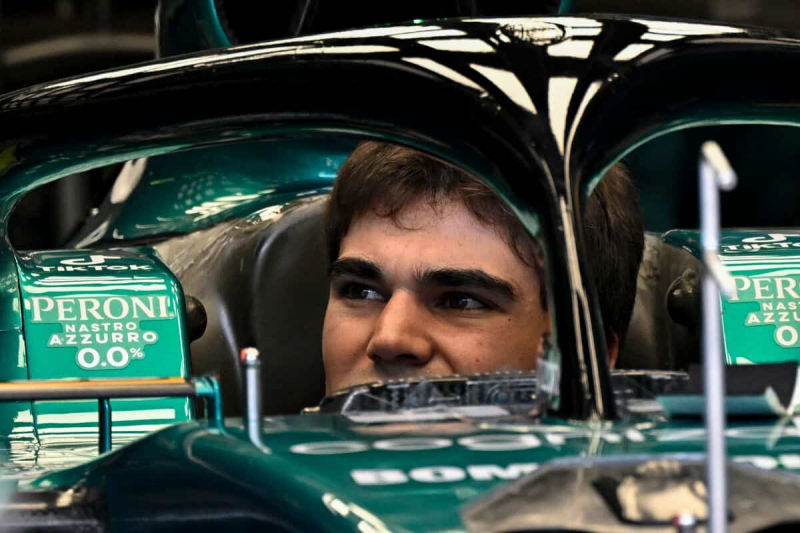 Lance Stroll has never had success in Brazil, but with a sprint race to be held this weekend, he believes Aston Martin will be in a good position to make progress in their fight for the sixth place in the Formula 1 constructors' standings.

After a difficult start to the season, green cars have been on the mend recently, with sixth places in Singapore and Japan as well as an eighth position in the United States. Despite a difficult Mexican Grand Prix last week, confidence therefore remains high.

Furthermore, the holding of a sprint race should favor Aston Martin, since it will have the effect of mitigating the difficulties of the team in qualifying in anticipation of the start of the main event.

“ If we can get the most out of our car this weekend – not least because the sprint race gives us two performance opportunities – we should be able to score some crucial points,” Stroll said in a statement from his team. stable.

“It is also quite possible to overtake here, which should put us in a stronger position.”

From a personal point of view, Stroll has never done better than a 16th place in Sao Paulo. It was in his first season, in 2017 with Williams. Since then, he has finished 18th once and has been forced to retire twice.

Nevertheless, he remains a great supporter of this race on Brazilian soil.

“Interlagos is a great circuit with a palpable atmosphere and a lot of fluidity,” he said. There's old-school feel and plenty of corners that are very satisfying when negotiated the right way.”

As for team-mate Sebastian Vettel, who will contest his penultimate GP before retirement, nostalgia could take over. He won there three times and was crowned champion in 2012 after a historic rise from 20th to sixth place.

“I have some incredible memories in Brazil,” he recalled. It will be amazing to race one last time on this iconic circuit.”