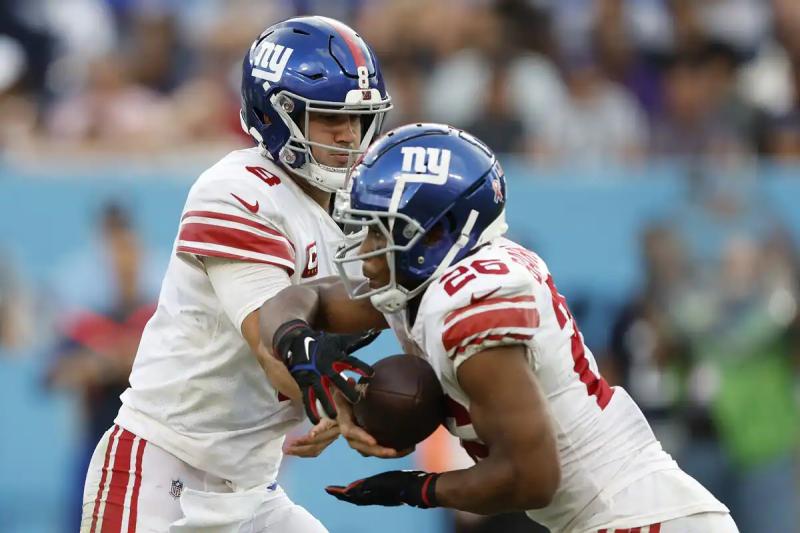 Running back Saquon Barkley had a great day on Sunday and he has many reasons for optimism, but he prefers to remain cautious and knows that the work is barely started.

For the first time in a long time, his New York Giants started the regular season on the right foot, beating the Tennessee Titans 21-20. the end of regulation time to halt a five-game losing streak in the opening games. And new head coach Brian Daboll's side had to overcome a 13-0 deficit to triumph. Still, Barkley, plagued by injuries more often than not in recent campaigns, has offered some impressive production to help his side. His 194 yards on offense, including 164 rushing, amassed in Nashville bodes well for an organization looking to post a record above respectability for the first time since 2016.

“It’s just a meeting, to be frank, he tempered, as reported by the NBC Sports network. That's how I look at it all. Obviously, I am happy to have obtained the victory. To me, it's just a matter of continuing. I keep in mind what the instructor says: you just have to enjoy the process. And that's something I've struggled with over the past few years with injuries and rehabs.”

Barkley therefore intends not to rest on its laurels. Next up against the Giants on Sunday at MetLife Stadium, the Carolina Panthers will have to beware.

“It doesn't matter if it's a win, loss or tie, I just want to show up here with the same mindset savoring every moment and working daily, he said. We had a great week of training and notwithstanding the result, we can't let it affect the following week. So we will continue the hard work and rely on every teammate.”