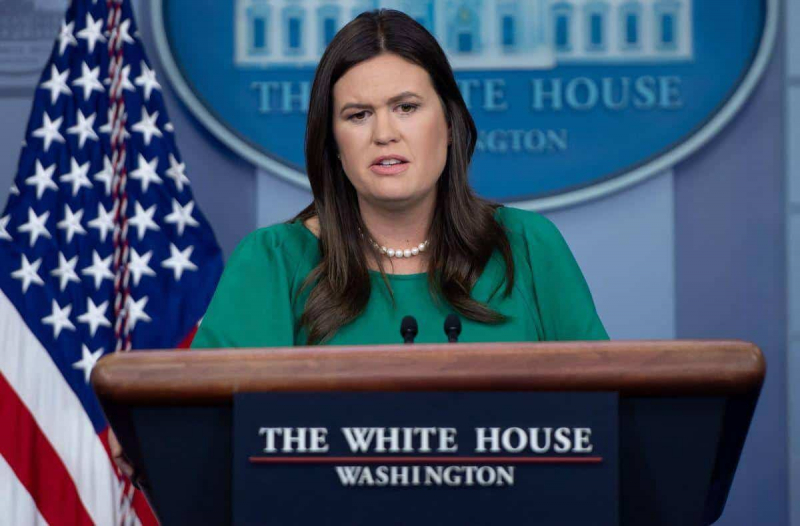 Former Donald Trump White House spokeswoman Sarah Huckabee Sanders was elected governor of the heavily Republican state of Arkansas on Tuesday, according to US media projections.

She was the favorite against Democrat Chris Jones in this state where her father, Mike Huckabee, a figure in American politics, was governor from 1996 to 2007.

She said she was ready to “join the coalition of strong conservative governors who stand up for our freedom.”

As a White House spokeswoman, she was regularly asked about exits Donald Trump's aggressive attacks on the media. She was criticized for her approximations and untruths in her sometimes tense interactions with journalists.

A mother of three, she often spoke about her family and her faith from the press room.

In announcing his departure in the summer of 2019, Donald Trump had long praised the fighting spirit of this “warrior” and judged that she would be “fantastic” as governor of Arkansas.