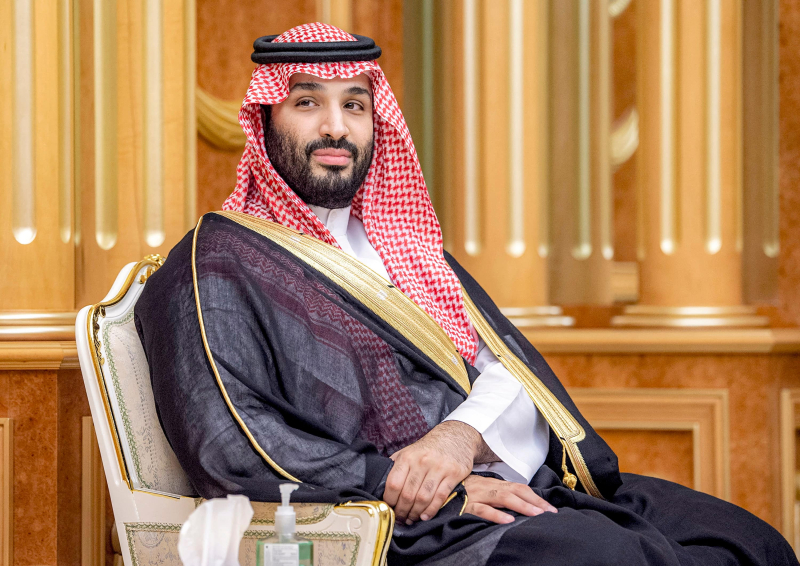 Do you feel a little uneasy watching the soccer World Cup matches in Qatar, a country that oppresses women and where homosexuality is a crime?

This Middle Eastern emirate has spent hundreds of billions of dollars on a sporting event to shine on the world stage. Its neighbor Saudi Arabia is using the same strategy with its petrodollars in an effort to whitewash its reputation and increase its influence.

Here is another unease: Saudi Arabia has recently carved out a small place at the Bell Centre, in the family of organizers of some of the biggest sporting and cultural events in Quebec.

Our Bureau of Investigation brings you today a fascinating file on the Saudi strategy in the world of sports and entertainment.

Thus, the national investment fund of Saudi Arabia invested during the pandemic more than US$500 million in Live Nation. This American firm owns almost half of evenko, the event branch of the CH Group.

Groupe CH and Live Nation were long-time partners and formalized their union in December 2019 by creating a joint venture controlled by the Molson family. So much so that Michael Rapino and Wayne Zronik, leaders of Live Nation, now sit with the brothers Geoff and Andrew Molson on the evenko board of directors.

Just an anecdote? Not at all.

Who organizes the big shows at the Bell Center as well as some of the most important events in Quebec such as the Montreal Jazz Festival, the Francos and Osheaga, to name a few ? Live Nation and the CH Group

And who owns Ticketmaster, the official ticket resale platform of the National League and the Montreal Canadiens? Live Nation.

These financial maneuvers deserve attention, simply because Saudi Arabia is one of the worst countries on the planet when it comes to respecting human rights. In the kingdom of Mohammed Bin Salman, women are second-class human beings, homosexual relations are punishable by imprisonment and numerous cases of torture and barbaric executions have been recorded.

They say money has no smell. Live Nation and Groupe CH are far from the only ones holding their noses.

Several renowned golfers such as Dustin Johnson and Phil Mickelson have been seduced by the Saudi dollars of the new LIV Golf circuit, launched in controversy this summer. They find it very pleasant to participate in tournaments where the winner walks away with $4M and where finishing dead last brings in… $120,000.

Not to mention the mountains of Saudi Arabian money swallowed up in Formula 1. Aramco, the Saudi Arabian state oil company, is one of the main sponsors on the single-seater of Quebecer Lance Stroll.

The organization of the CH Group and that of Live Nation politely refused to answer our questions. It is their prerogative. If our journalist Francois-David Rouleau had obtained an interview with their leaders, he would have asked them if they weren't at least slightly uneasy about welcoming the capital of a regime as detestable as Saudi Arabia.

Jean-Louis Fortin
Director of the Bureau of Investigation