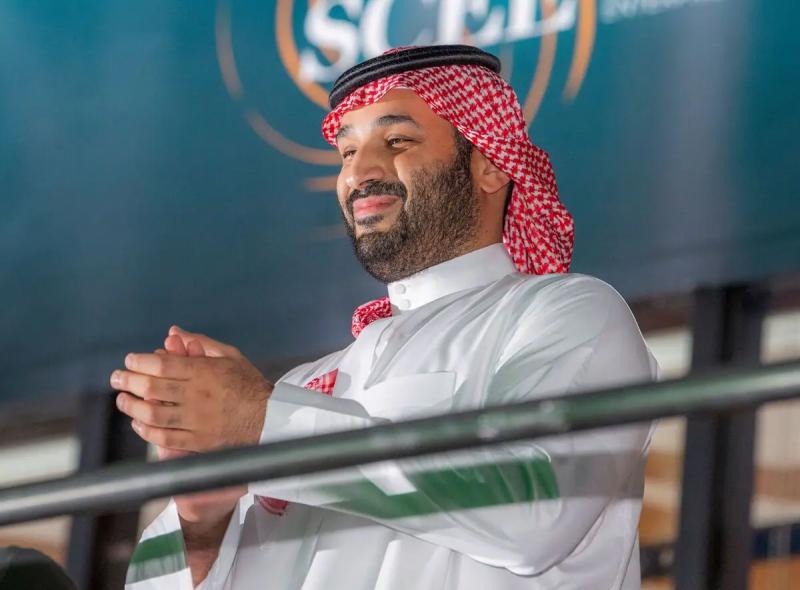 RYAD | Saudi Arabia's Crown Prince Mohammed bin Salman has been named prime minister, a post traditionally held by the king, according to a royal decree issued on Tuesday.

Mohammed bin Salman, who is the de facto ruler of the oil kingdom, will be “the chairman of the Council of Ministers”, said King Salman's decree published by the official Spa news agency.

In Saudi Arabia, the king is head of state and chairman of the Council of Ministers.

Mohammed bin Salman was previously deputy prime minister under his father, King Salman, as well as minister of defence.

Ministries of Interior, Foreign Affairs and Energy were not affected by the government reshuffle, according to the royal decree.

Prince Mohammed, who turned 37 on last month, is in the front line to succeed his father.

In recent years, growing rumors have swirled about the health of the 86-year-old king, who has been hospitalized twice this year, most recently in May, according to press reports.