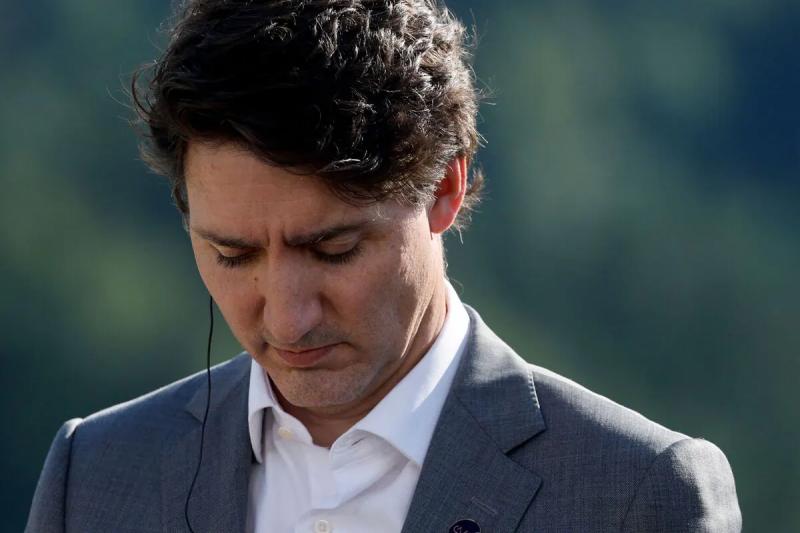 Prime Minister Justin Trudeau says “a lot of people have lost faith” in Hockey Canada as the organization is embroiled in a major scandal over its handling of sexual abuse cases that occurred under its governs.

“What we are learning about Hockey Canada is absolutely unacceptable,” said Mr. Trudeau on the sidelines of a press briefing in British Columbia on Tuesday.

According to a court document obtained by The Canadian Press and released on Monday, Hockey Canada had a fund specifically dedicated to uninsured liabilities, which includes sexual abuse claims passed.

Mr. Trudeau recalled that the government had frozen the millions of dollars it usually transferred to the organization “pending accountability and organizational transformations.”

“I am really , really disturbed for the culture that apparently has intruded into the highest levels of this organization,” he added. will submit its action plan to change the culture in the face of cases of sexual abuse and that it adheres to the Office of the Sport Integrity Commissioner.