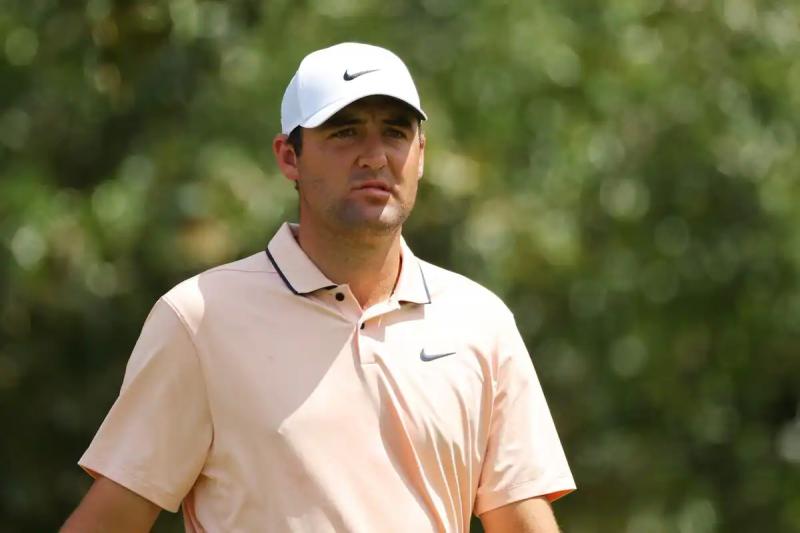 A clean round on Friday in Atlanta allowed American Scottie Scheffler to retain first place in the PGA Tour Championship, which will crown the FedEx Cup champion on Sunday at the end of the tournament .

Scheffler (66), who started the event at -10 – two shots better than his runner-up – had four birdies while posting par on his card for the other 14 pennants. He thus shows a performance of 131 (-19).

Xander Schauffele (63), champion of the 2017 edition of the tournament, however, has not said his last word. If he was five strokes behind after 18 holes, he is only two lengths after 36, thanks in particular to an eagle in the 18th. Had it not been for the FedEx Cup standings advantage, he would be ahead of Scheffler by two strokes.

It was the American Max Homa (62) who had the best operation of the day, climbing 18 positions to close the day in eighth place. He also cut off two shots on the 18th hole.

The only Canadian in the running, Corey Conners (66) slowed down a slide that started the day before. Last by two strokes after the first round, he this time managed five birdies while still committing a bogey to climb four places, to 26th place. At 140, it is still far from the lead.