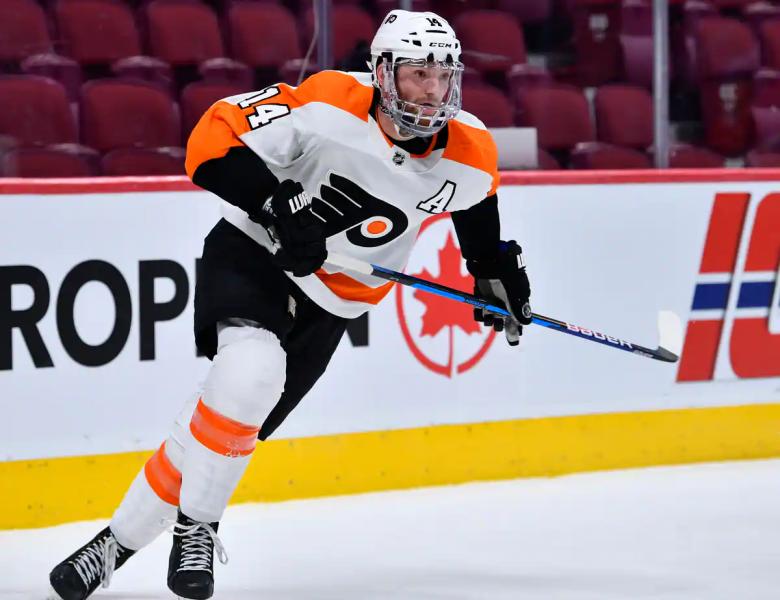 The sky has just fallen on Sean Couturier's head again. The Philadelphia Flyers forward could indeed miss the entire 2022-2023 season because of his back.

The Crossing Broad site reported the information on Monday before the network Sportsnet brings new information.

Couturier was operated on in February for painful back pain which notably prevented him from sleeping. He was thus limited to 29 games last season. However, if he had indicated as recently as last week that he was fully recovered, a new pain, in the same region, appeared during a training session.

A first diagnosis points to a herniated disc, but Couturier and the Flyers are now reportedly seeking a second medical opinion.