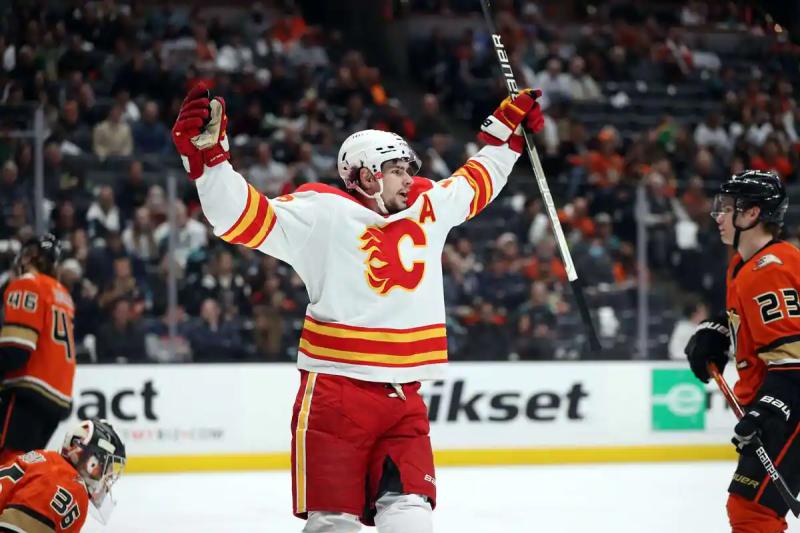 The Montreal Canadiens acquired forward Sean Monahan from the Calgary Flames on Thursday.

The transaction remains to be confirmed by the teams concerned. According to several sources, including the Sportsnet network, the Alberta club was able to sign free agent Nazem Kadri to a contract without compensation by letting go of Monahan and his annual salary of $6.375 million. The 27-year-old pivot will spend the last year of his seven-year, $44.625 million pact in the next campaign and will become free as air afterwards, unless he comes to an agreement with the Habs. here there.

Bored with injuries in recent years, the Ontarian struggled in 2021-22, having to undergo surgery at hip after seeing his season come to an end in early April. He settled for 23 points in 65 outings and even visited the press box for a game because of his misses.