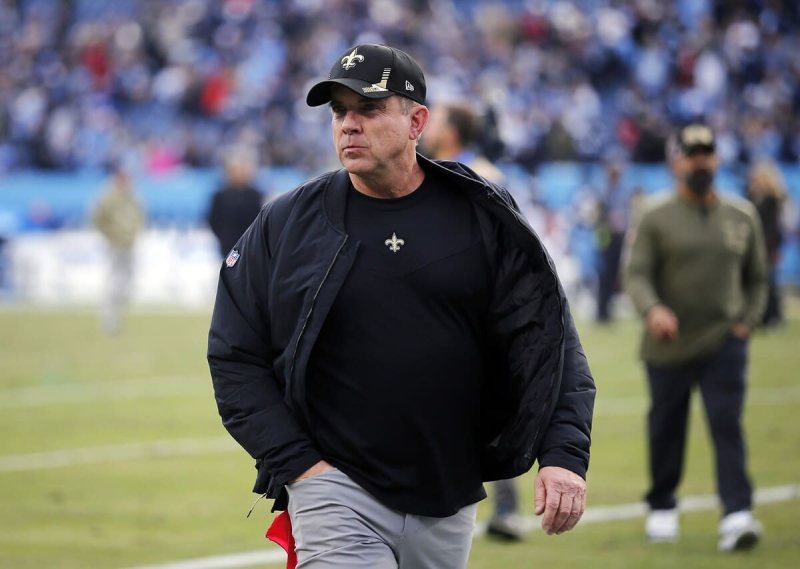 Quarterback Russell Wilson would especially like the Denver Broncos to make Sean Payton their next head coach.

The Colorado squad is not however not the only formation to have shown interest in the ex-pilot of the Saints of New Orleans. According to information from the ESPN network, the Carolina Panthers, Arizona Cardinals and Houston Texans have obtained permission from the Saints to negotiate with the 59-year-old man.

The first season Wilson with the Broncos didn't go exactly as planned. Leading his team to a poor 5-12 record, he collected no less than 55 quarterback sacks in 15 games and amassed only 16 touchdowns and 3,524 yards by air.

The FOX Sports network reported that Wilson contacted Payton to try to convince him to move to Denver. The 34-year-old center is said to be well aware of the facets of his game that he needs to improve, and he would believe that Payton is the man for the job to help him get back to his former form.

Payton has also held various positions behind the bench for the Dallas Cowboys, Chicago Giants, New York and the Philadelphia Eagles.

As for them, the Broncos fired Nathaniel Hackett on December 26, just 15 games after he took over the reins of the team.