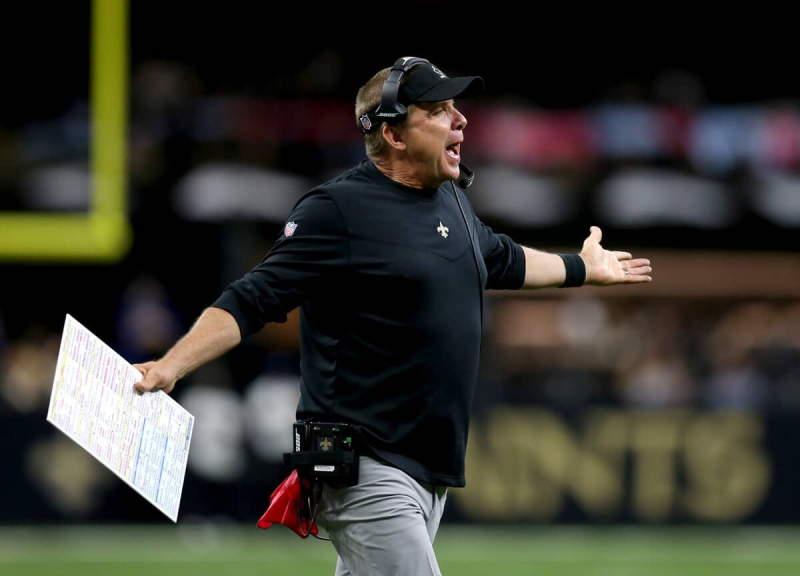 The Denver Broncos asked the New Orleans Saints for permission to talk to Sean Payton for their vacant head coaching job and got it.

This is what the ESPN network learned on Saturday. The NFL has also decreed that teams interested in the services of the 59-year-old man cannot call him for an interview before next January 17.

Payton has submitted his resignation as Saints pilot in January 2022, explaining that it was time for him to move on to another stage in his life. He has since hinted that he would like to be back at the helm of an NFL team in 2023.

For their part, the Broncos showed the way out to head coach Nathaniel Hackett on December 26th. He's only coached the team 15 games and has a poor 4-11 record.

The Denver squad, which suffered one more loss since Hackett was fired, will conclude its season regular this Sunday, when the Los Angeles Chargers are at Empower Field at Mile High.