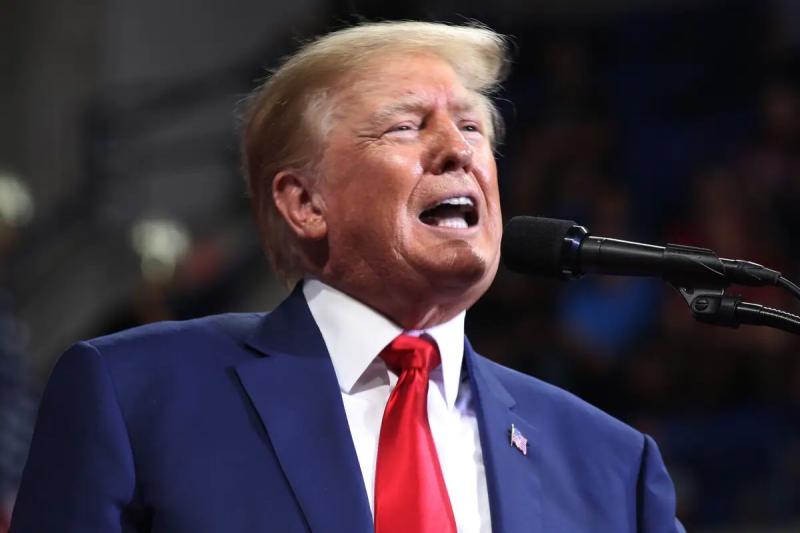 The U.S. Department of Justice said Thursday it would appeal a federal judge's decision to authorize the appointment of an independent expert to review documents seized by the FBI during an investigation. a search of Donald Trump's home.

The Republican billionaire had demanded that the courts appoint an independent third party to examine the papers seized during this spectacular and unprecedented police operation for a former president, in order to determine which could be returned to him or be classified as “confidential” – and would therefore not be usable in the investigations targeting him.

Magistrate Aileen Cannon, whom Mr. Trump himself had appointed in 2020, had decided on September 5 to accede to his request, a victory for the ex-president.

In addition to announcing its upcoming appeal, the Justice Department has requested a stay of the judge's ruling barring authorities from accessing top-secret documents in their investigation.

These documents belong to the executive and not to the former president, the ministry's lawyers essentially supported.

The department had strongly opposed the appointment of an independent third party, believing that it could block investigators' access to documents “and would seriously harm government interests, including national security”. p>

Donald Trump reacted to the announcement of the department's appeal by defending the decision of a “brave and brilliant judge”.

The FBI and the department “will spend millions dollars and a lot of time and energy to appeal […] instead of fighting the corruption and record crime that is taking place before our eyes,” he said on his social network, Truth Social.

On August 8, the FBI raided Mar-a-Lago, Donald Trump's residence in Florida, seizing boxes of confidential documents that the Republican had not returned after leaving the White House, despite multiple requests. /p>

Since then, Donald Trump, who openly plans to run for president in 2024, has been storming against an act he considers “illegal and unconstitutional” and repeats that he was targeted for political reasons.

Investigators suspect the Republican of having violated an American law on espionage which very strictly regulates the possession of confidential documents. Donald Trump has assured that these documents have been declassified.

The detailed list of what was seized during the August 8 search at Mar-a-Lago also shows that Mr. Trump had kept more than 11,000 unclassified secret and state-related documents. Tells him he has the right to keep them, but they legally belong to the National Archives.