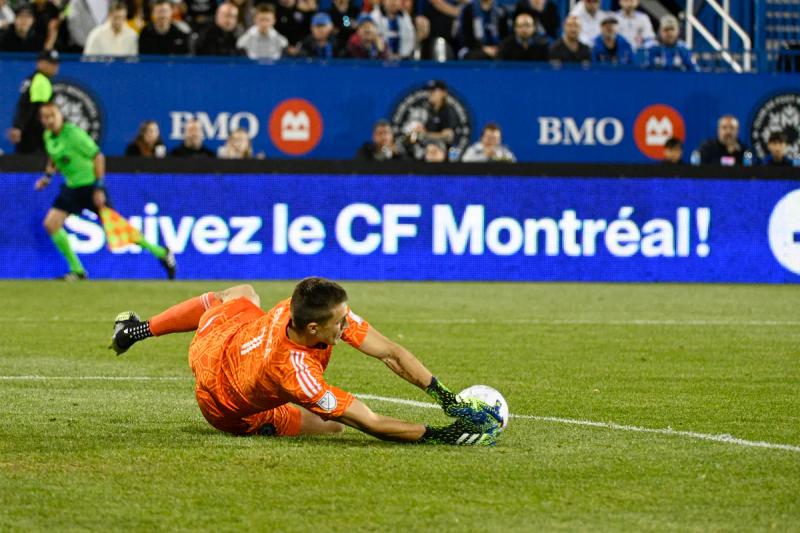 Breza scored four saves in a shutout on Saturday. He thus helped the Montreal squad defeat the Fire 2-0 in Chicago. Some of those saves were made in the second half after Ismaël Koné picked up a second yellow card during added time in the first period.

The 24-year-old Ottawa native took part in 21 games this season, conceding 36 goals and making 47 saves. He also had two shutouts.

Philadelphia Union midfielder Daniel Gazdag, who scored a hat-trick in a convincing 6-0 win over the Colorado Rapids, made also part of the eleven of the week.