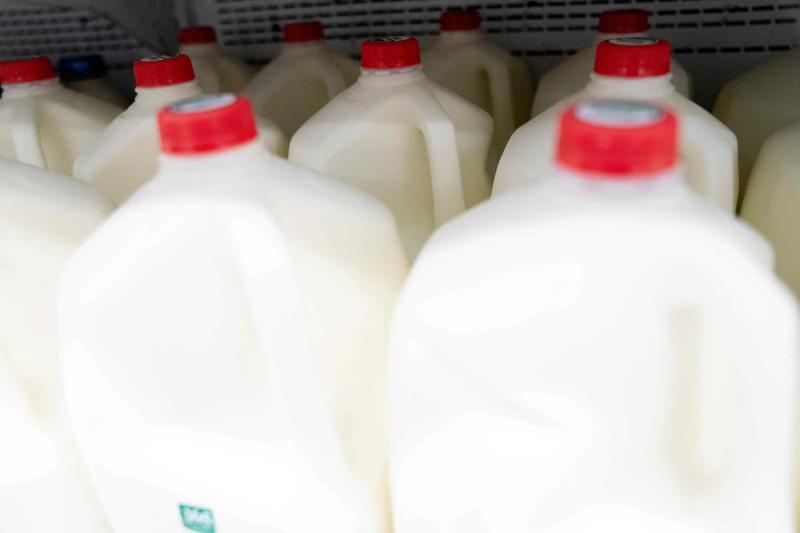 After pushing for a second milk price increase this year, milk producers won their case on Tuesday.

The Canadian Dairy Commission (CDC) has just granted them 2.5% for the current year. The increase will be effective as of September 1.

“This increase in producers' income will partially offset the rising production costs due to inflation,” the CDC wrote in its decision.

This is the second increase of the year, after the 8.4% increase that came into effect on February 1st.

The price in grocery stores milk, butter, cheese and yogurt will therefore rise a little further this fall.

Tuesday's 2.5% increase will be subtracted from what would have been – and will be – normally granted this fall to take effect in February.

Producers were asking for an increase due to the skyrocketing price of their inputs: 44% for fertilizer, 32% for fuel and 8% for animal feed between July 2021 and March 2022 .