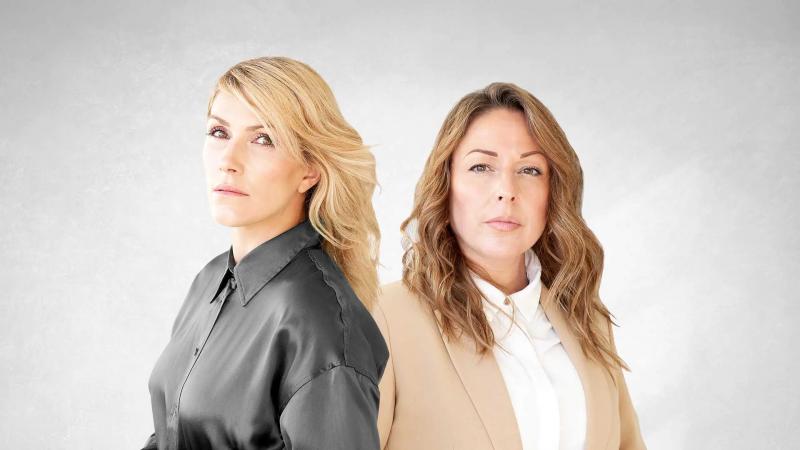 The second season of “Woman, I kill you” will once again look at feminicides that have marked Quebecers, in the context where 26 women were murdered by their spouse or their ex last year in across the province.

The series will continue its quest to try to understand why so much hatred is directed towards women and what is the spiral leading to these murders.

The artist Ingrid Falaise will meet parents, friends and children of the victims, while the researcher specializing in criminal cases Sarah Bernard will rely on facts to tell about these feminicides. Experts will also come to testify, the aim being that these crimes do not remain mere miscellaneous facts and that the victims are remembered.

Eight half-hours will be produced and broadcast starting January 3 on the Investigation channel.

“There are these series that outrage, revolt and open the blinkers. Those that go beyond the imagination, those that mark… for a long time. “Woman, I'm killing you”, people talk to me about it on every street corner. At the car service, at the park, at the restaurant… I deeply feel that our series touches the Quebec public, as if each of our stories could be that of their daughter, their sister, their mother, their friend. . Yet it is the truth. Each of them could be us. Every feminicide could be ours. It is again that I will hold the hand and the heart of eight families who have been decimated by a killer. I invite you once again to listen, so as not to forget,” said Ingrid Falaise.